Baby Food Soup, Art, and Proof that I May Need a Vacation

I was in a funk this weekend. Stressed, worried, tired. But I needed to focus on the positive with the hope that everything will be alright. We have two days to recharge. Mainly, it's two days to make the best of our time, with our children, our cats, our home.

Saturday morning, it's off to dance class. Here are the children, cramming. 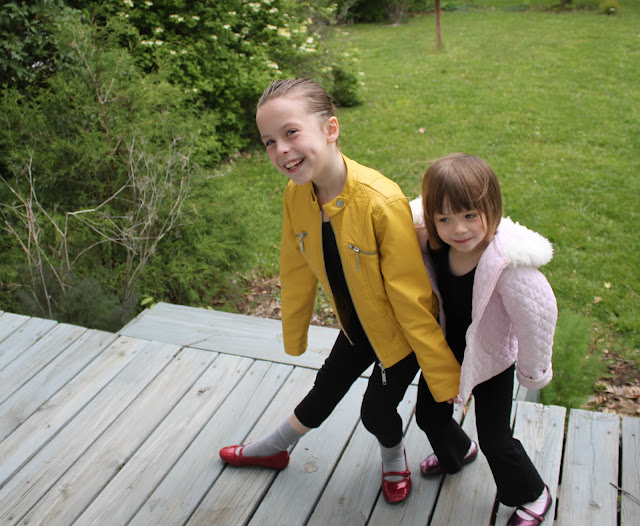 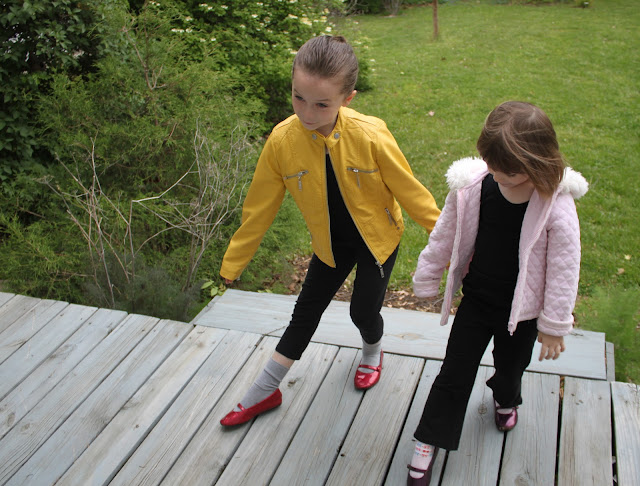 The hooks at the Dance Collective were designed by the Art Farm folks. Love them. 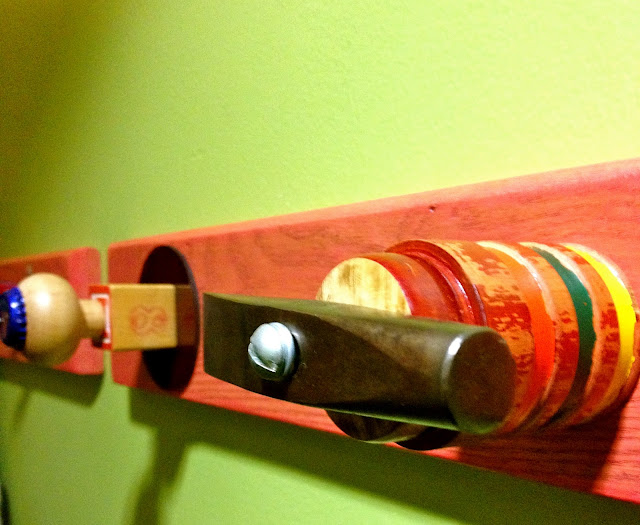 Cyd's class had a lot of fun with the parachute dance. 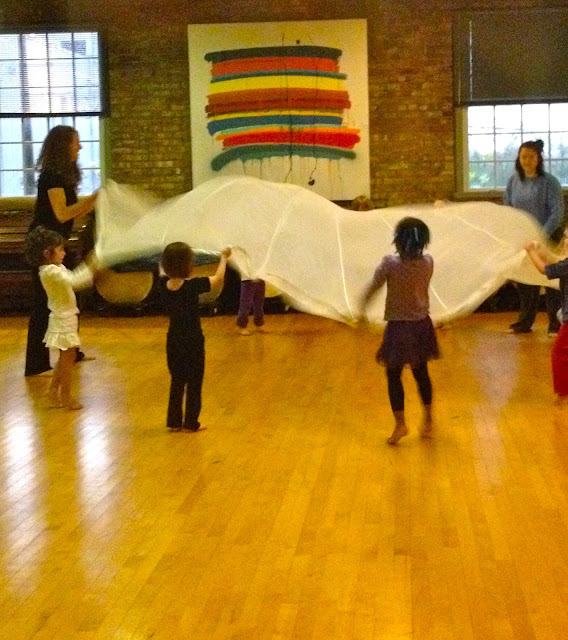 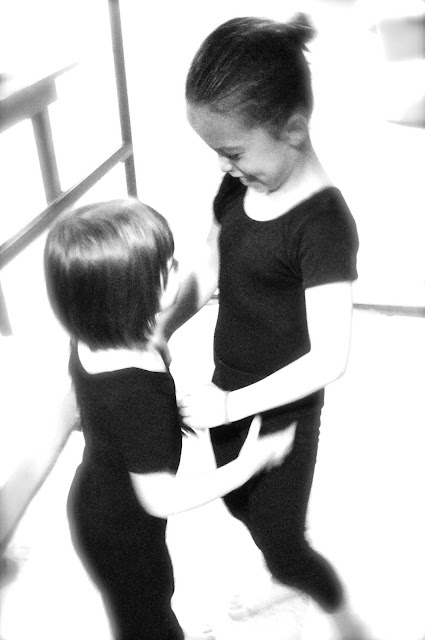 We also visited a local farmer's market. We love these Dos Homos jams. We picked up the Strawberry Balsamic Vinegar and Pepper jam. De.Li.Cious. 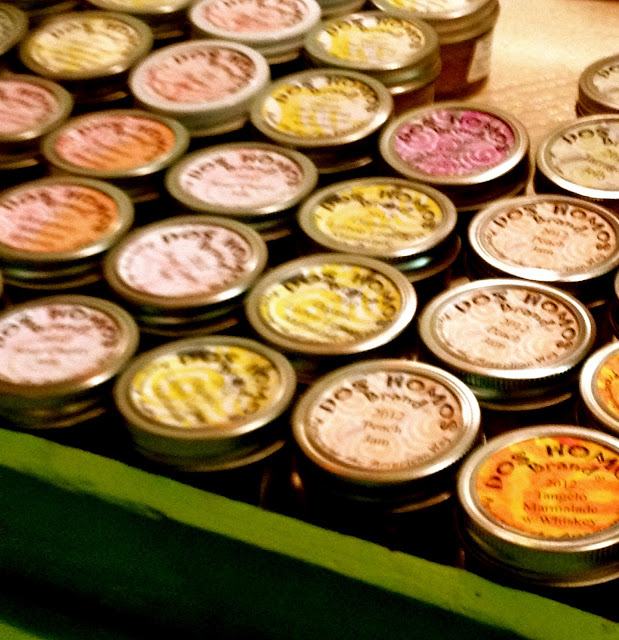 Laura spent a very long time at the tea counter, as the children and I were getting restless. Though, I admit, the tea vendor was very charming and well educated and passionate about tea. I wanted to take a photo of him, because he was so beautiful, with his white beard and twinkling eyes.
He reminded me of my father.
Or, Dostoevsky.
Instead, I photographed his tea, which was also lovely. 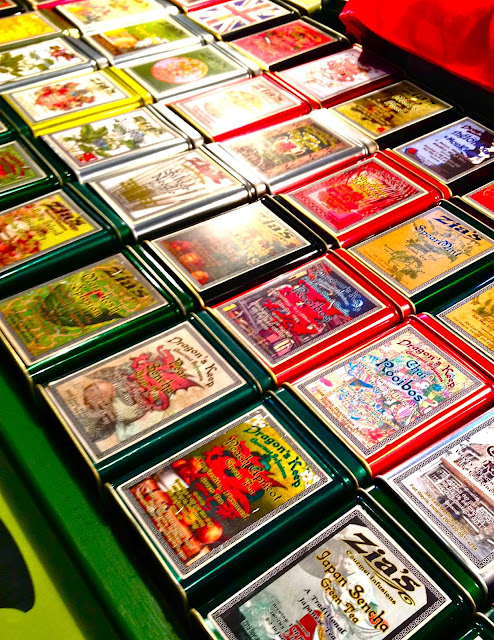 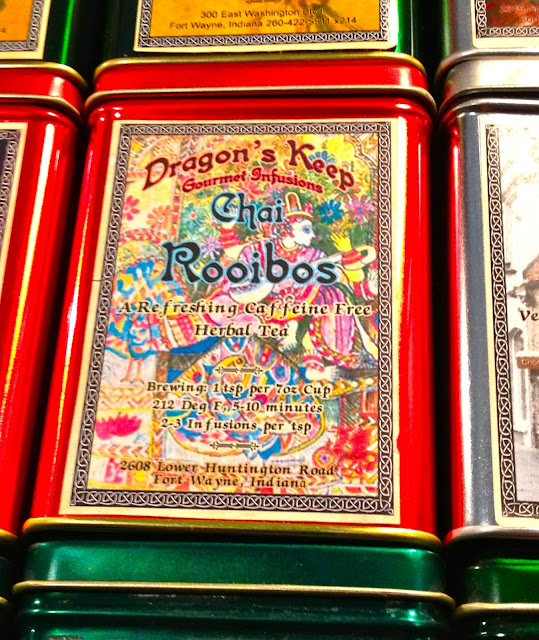 We stopped by a few art studios, for the third annual Rural Studio Tour. Our first stop was the Art Farm, where we were greeted by the best dog in the history of dogs: Pinkerton. 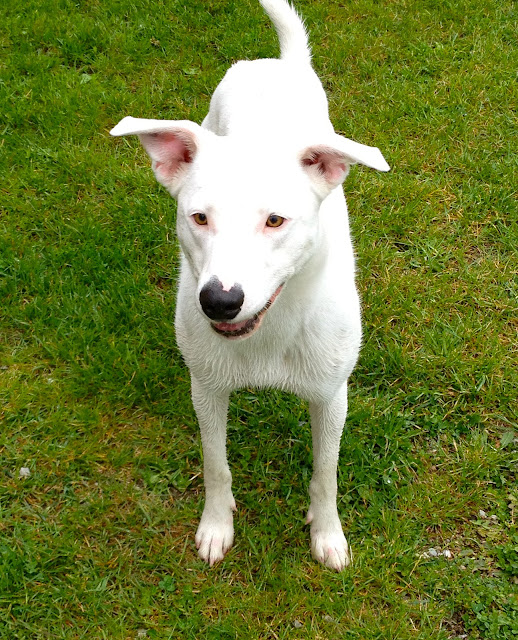 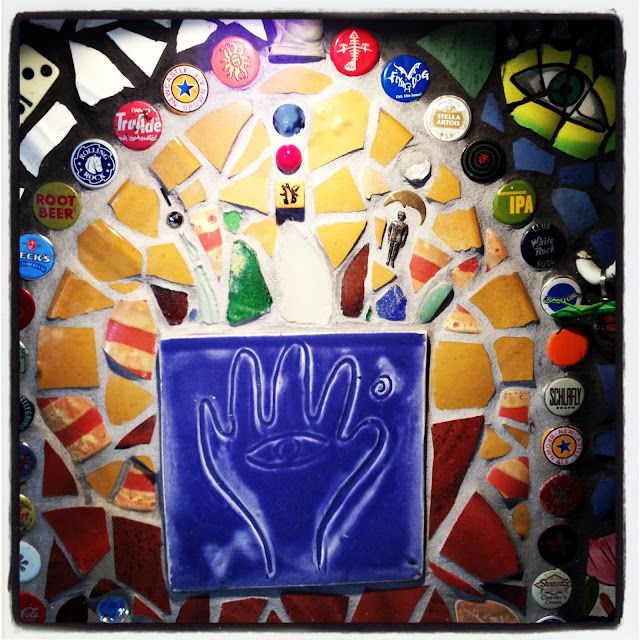 We made it to a couple more studios before we had to head home with our two sugared up kids. 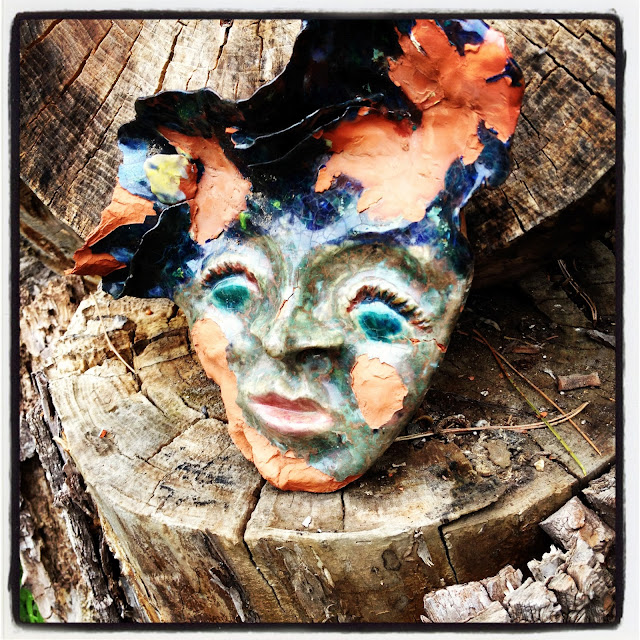 Saturday afternoon, there was bread baking. I found a recipe for "Real Whole Wheat Bread". You mix the ingredients together and let them rise for 24 hours. There was no kneading, which was a plus. 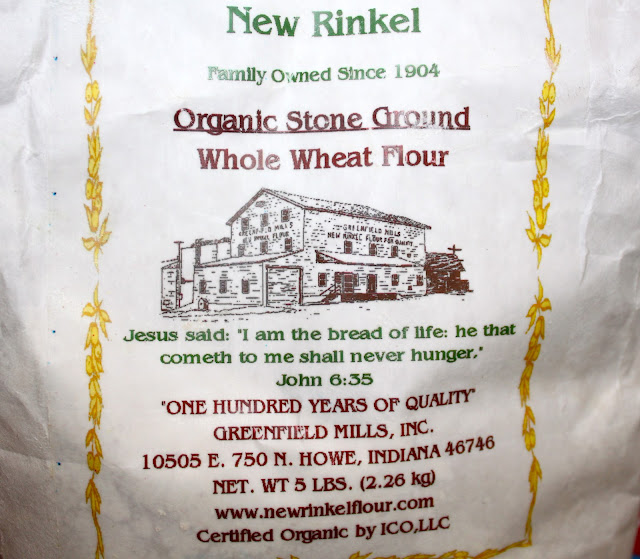 For dinner, I made a roasted red pepper and carrot soup, since the children like both of these vegetables. 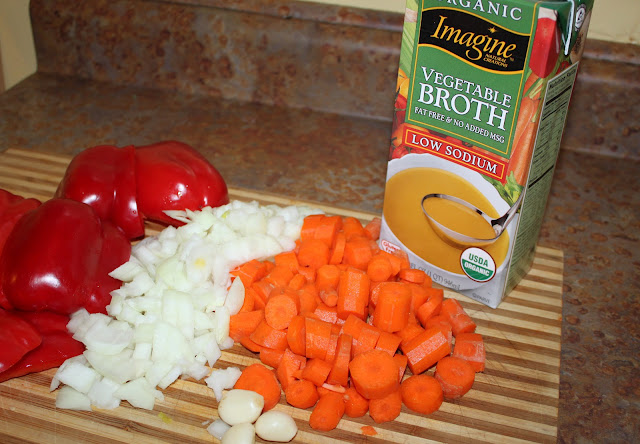 The recipe called for jarred roasted peppers, but I decided to roast some fresh ones.
Because I'm a glutton for punishment, that's why. 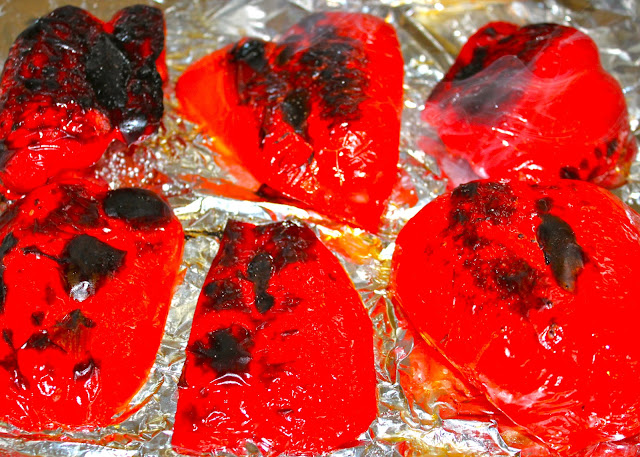 The soup, frankly, tasted like baby food. So I added a bunch of salt, which made it taste like salty baby food. I added a teaspoon of ginger infused honey, a lot of curry, a pinch of turmeric, and some cumin. Served with pita baked with Parmesan and curry, it turned out OK. Cyd ate her entire bowl, Laura had seconds and Fiona barely touched it. In hindsight, I should have served Fiona the baby food version, since she's not big on spices. You live. You learn. You kick yourself for your stupidity. 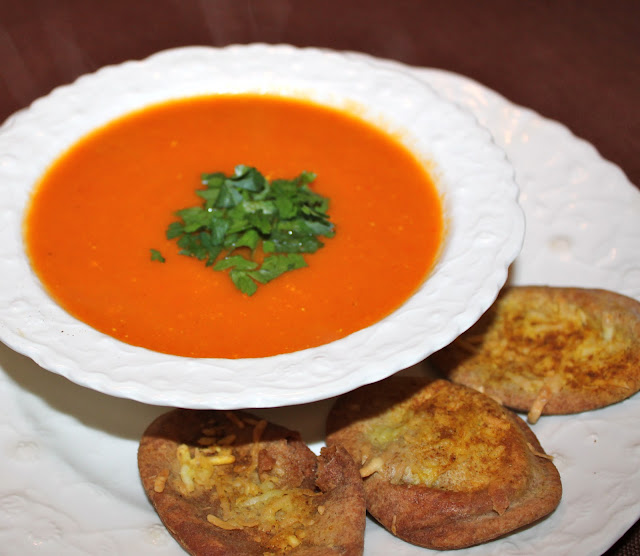 Fiona built us a cozy nook to read during "quiet time", otherwise known as "I'm going to stab someone unless I can read my book in silence" time. 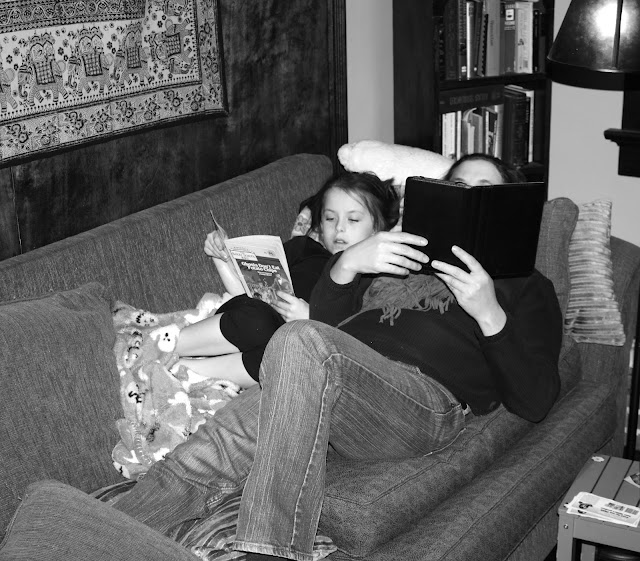 The fun never ends when you have tiny pet shop critters. Anything is better than playing with Barbies. 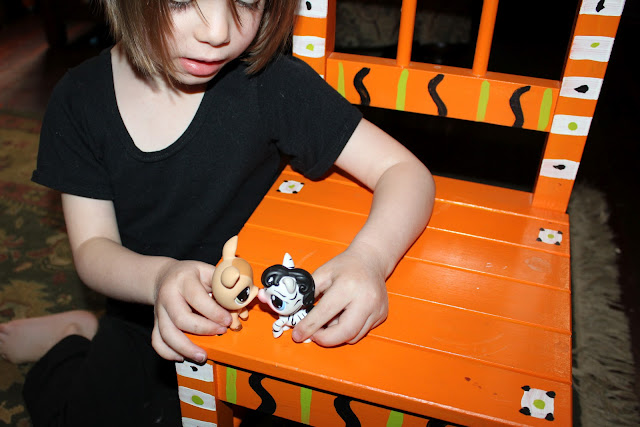 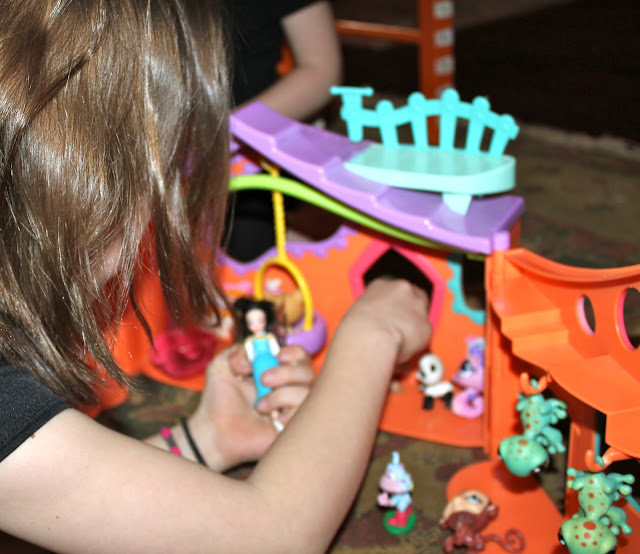 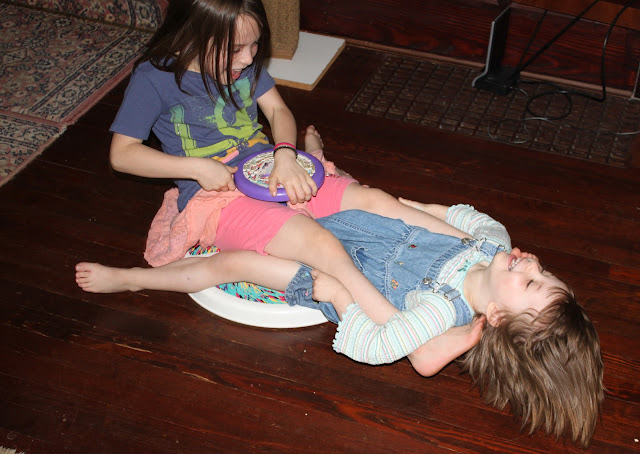 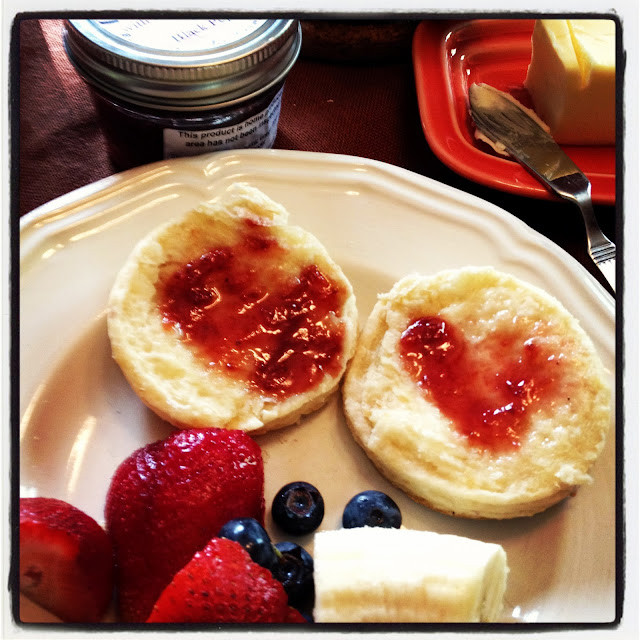 Fiona actually ASKED me to take her picture while she was sitting on the Target ball. OK, twist my arm. 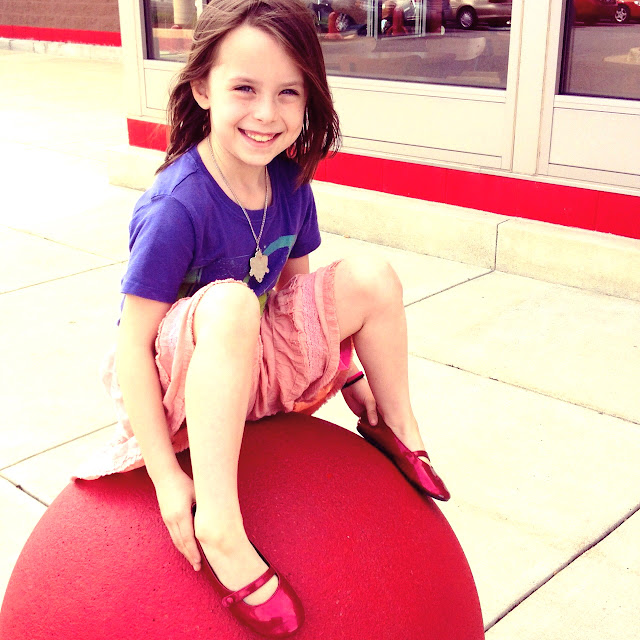 I baked the bread, finally, on Sunday night and it was OK. Dense, but flavorful. Next time, I'll add sunflower seeds and other nuts and maybe some flax seed. Since this is the "healthnut" type of bread, it really should be a bit more hearty and protein laden.

I tried out a new recipe: Twice baked mini potatoes, stuffed with white bean and spinach. 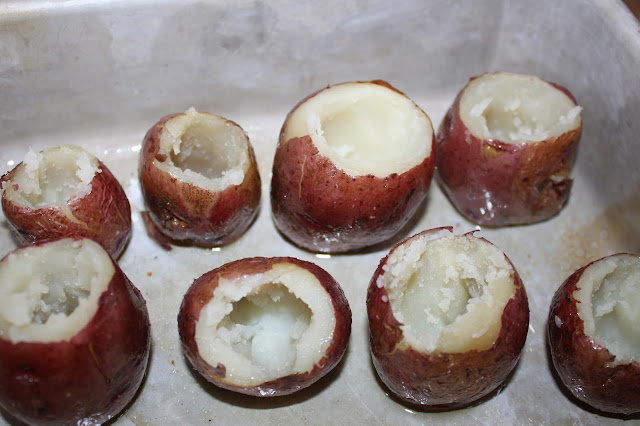 The hardest part was hollowing the potatoes. 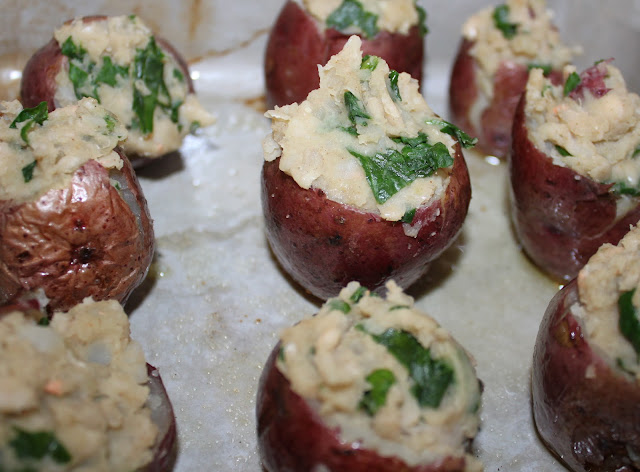 I thought they turned out well. We had our protein, our starch, our veggie. What else can you ask for? Laura didn't love them, which, basically, means they sucked. She likes almost everything I make. I still saved the leftovers because I'm totally having them for lunch tomorrow. And probably the day after. If only to justify the labor of making these damn things.

I have to say, there was a lot of noise this weekend. I was rarely in the moment and felt mostly absent, drained, as well as overwhelmed with the chaos that should be joyful.

I am hopeful that this week will bring good news.