Don't put up with it. Take Cyanide Instead.

WARNING: This post talks a lot about feminine medical issues, so you men may want to move on to other more manly things related to your interests.

I had a weird lump and burning pain in my right breast a few months ago (it's already TMI - you can't say I didn't warn you) so I went to my OBGYN to get it checked out. It was inflamed and sore and my doctor was extremely concerned and sent me to the Cancer Institute to get a mammogram and ultrasound. I googled all my symptoms and I obviously had fewer than five years to live.

Damn it. I really like my life and my people and sunshine and lavender and those Brussel sprouts from Tolon. So I did all the things, spent all my HSA funds and two days later it was cleared up. What a fluke, they said. Everything's normal.

Two weeks later, I went in for my annual and told my OBGYN that the breast thing was resolved, all is good. Deep down I thought she was a quack for rushing me to the Cancer place when it was obviously nothing. But, as she was doing the dreaded exam, and mentioned that I was bleeding, I told her that I've been bleeding/spotting for about two years. I figured it was due to perimenopause and my fluctuating hormones. Again, she was horrified! "Calm down," I thought. Everything's FINE.

I have gotten used to this. I don't have time for this.

"That's not normal. You put up with too much," she said, with a sad smile, so disappointed in me and typing furiously on her computer.

You put up with too much.

She sent me back to the Cancer Institute for an ultrasound. It turns out there was a 4 cm mass on my cervix, so OK, she was right this time. Long story, short, I went under (blissfully) and the surgeon took out the thing (most of it -- there was a complication and he couldn't remove the entire thing) and thank goodness it was benign. I was lucky.

One week later I went to my dermatologist because I had a weird growth on my lip. I KNOW. I'm falling apart. While I was there I mentioned a scabby thing on the side of my nose. The lip growth was just a thing people get when they get old (me, party of one.) She froze the hell out of it and it was healed in a few days. The scabby thing was more concerning so she did a biopsy on it and it turned out to be skin cancer. JESUS. I got the cancerous thing scraped off and feel like I can finally get on with my life. Right in the middle of this saga, I turned 50.  It's been a whirlwind of doctor's appointments and thinking I'm probably dying. In between bouts of anxiety, I've been drinking celery juice and eating apricot kernels laced with cyanide. True story.

The point is: don't put up with it. If your body is malfunctioning, get it checked out. Don't wait. We, women, tend to put things off (men, too, I suppose), for years sometimes, and then it's too late. Get checked. Even if you've become used to your symptoms. Even if you're too busy. You're not too busy to save your life. You are loved.

Now that I've met my insurance deductible and I'm close to my out of pocket maximum, I decided to schedule a colonoscopy. Who knows what could show up in there.

Good Lord, I don't usually talk so much about the inside of my body.

But my body is fine and it's mine and I'm learning to accept it. It has taken such a long time to cherish it.

Maybe this is what it's like to want to continue... 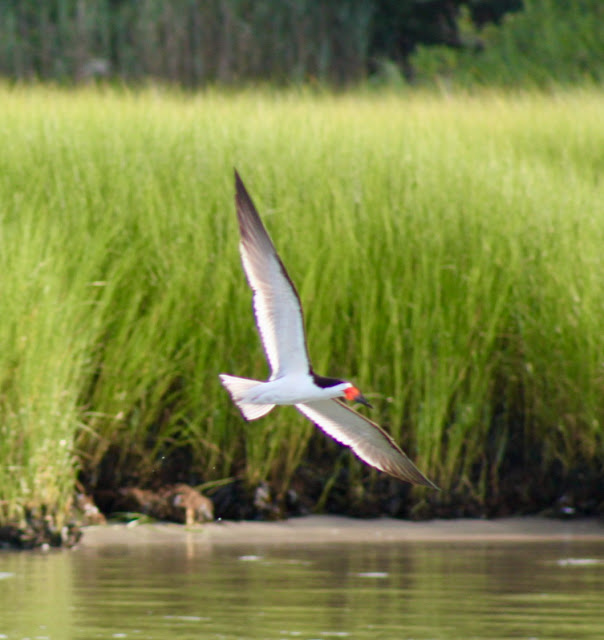