In the Mean Time

I have a whole other post written about #YesAllWomen, but it's too depressing. Besides, I'm too chicken to post it.

So instead, here are some fun, happy photos to make us all forget about the bad things for just a moment. 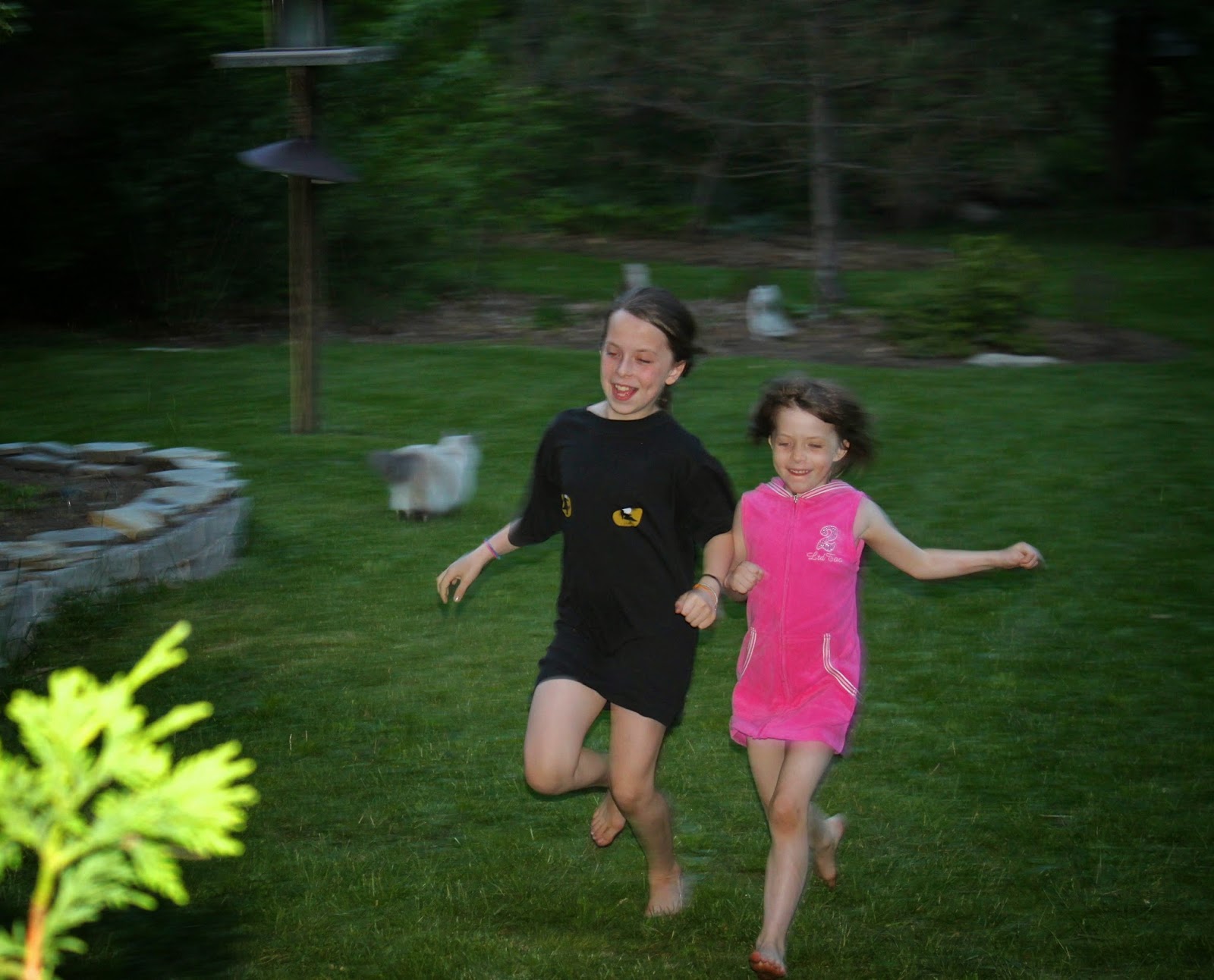 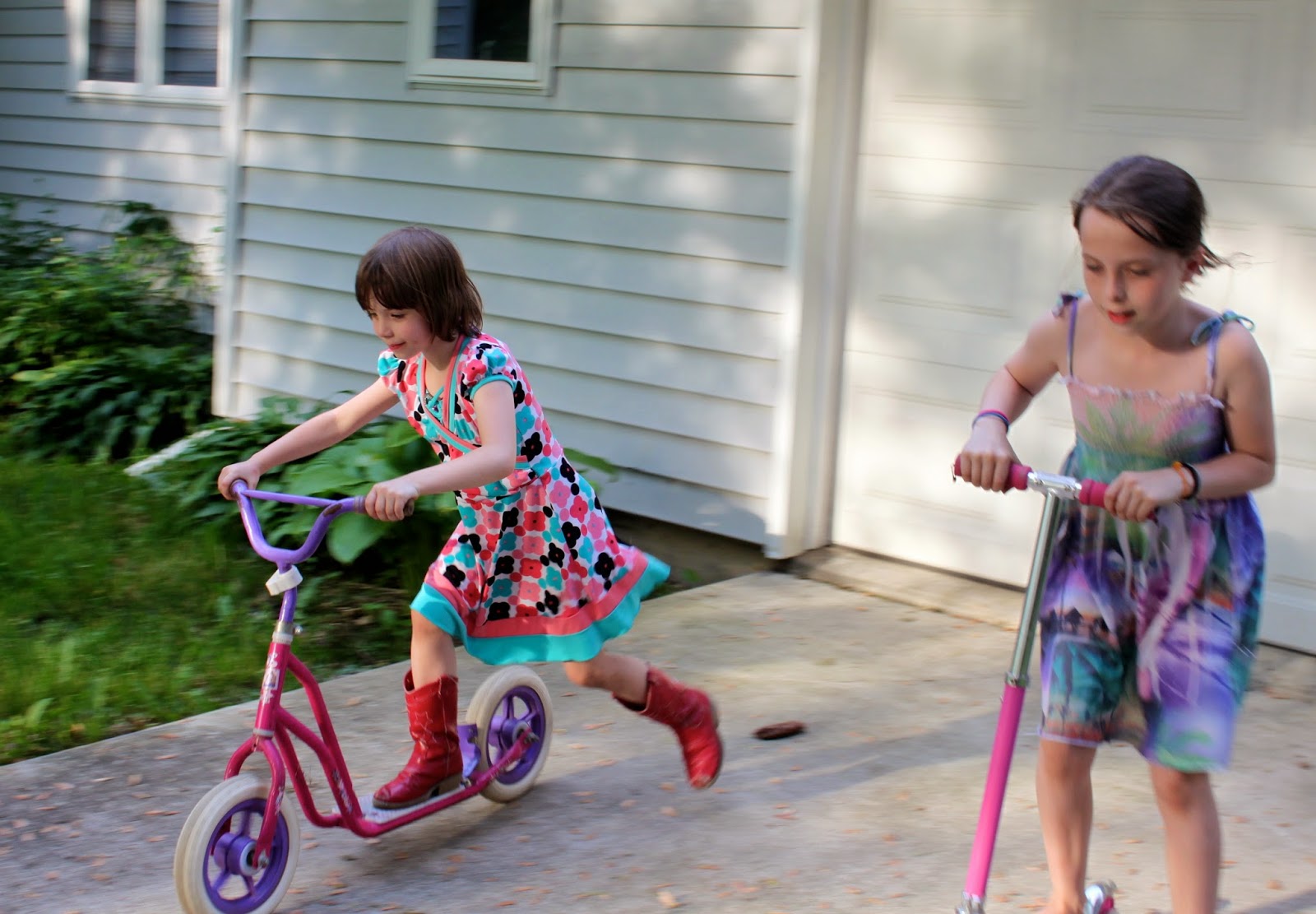 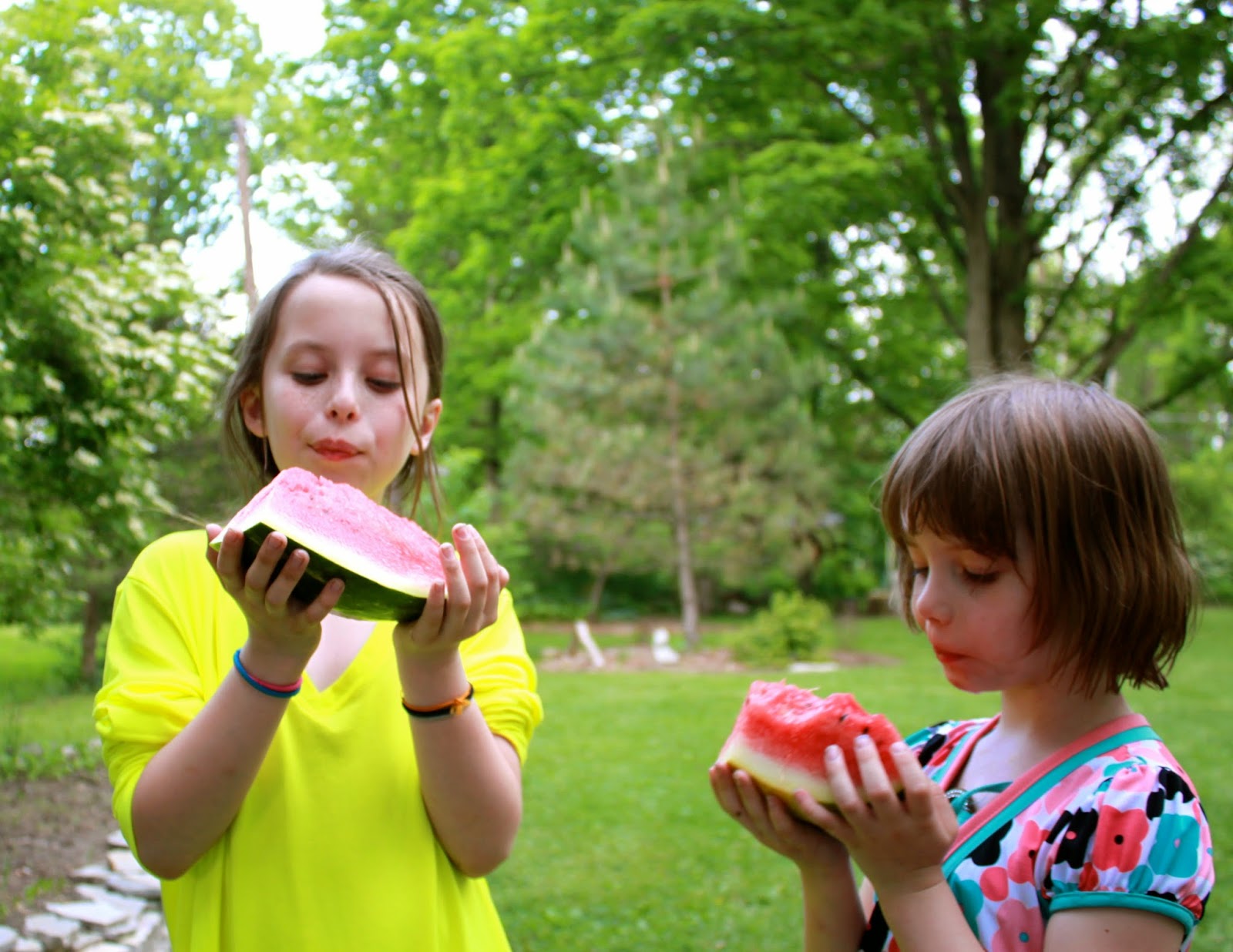 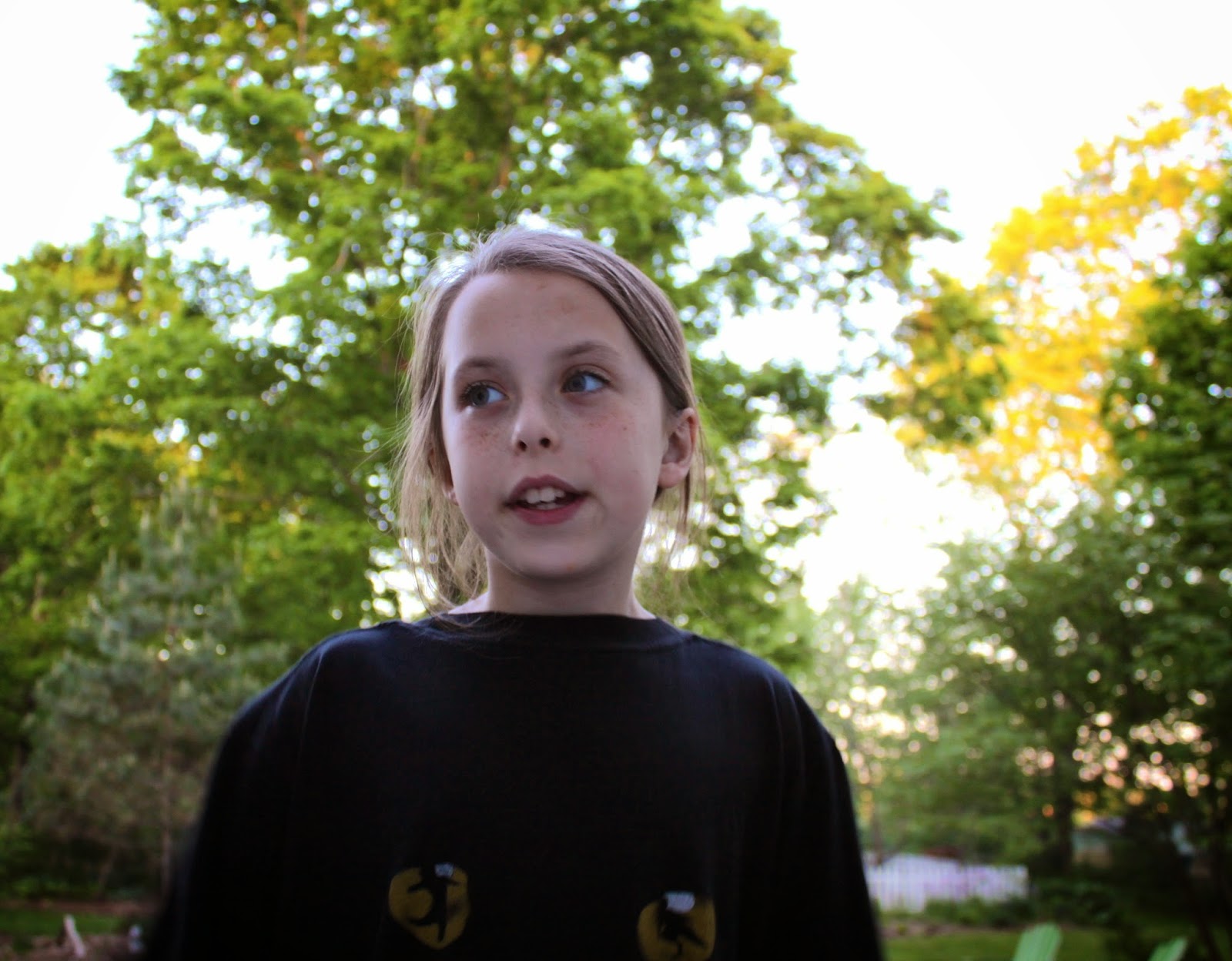 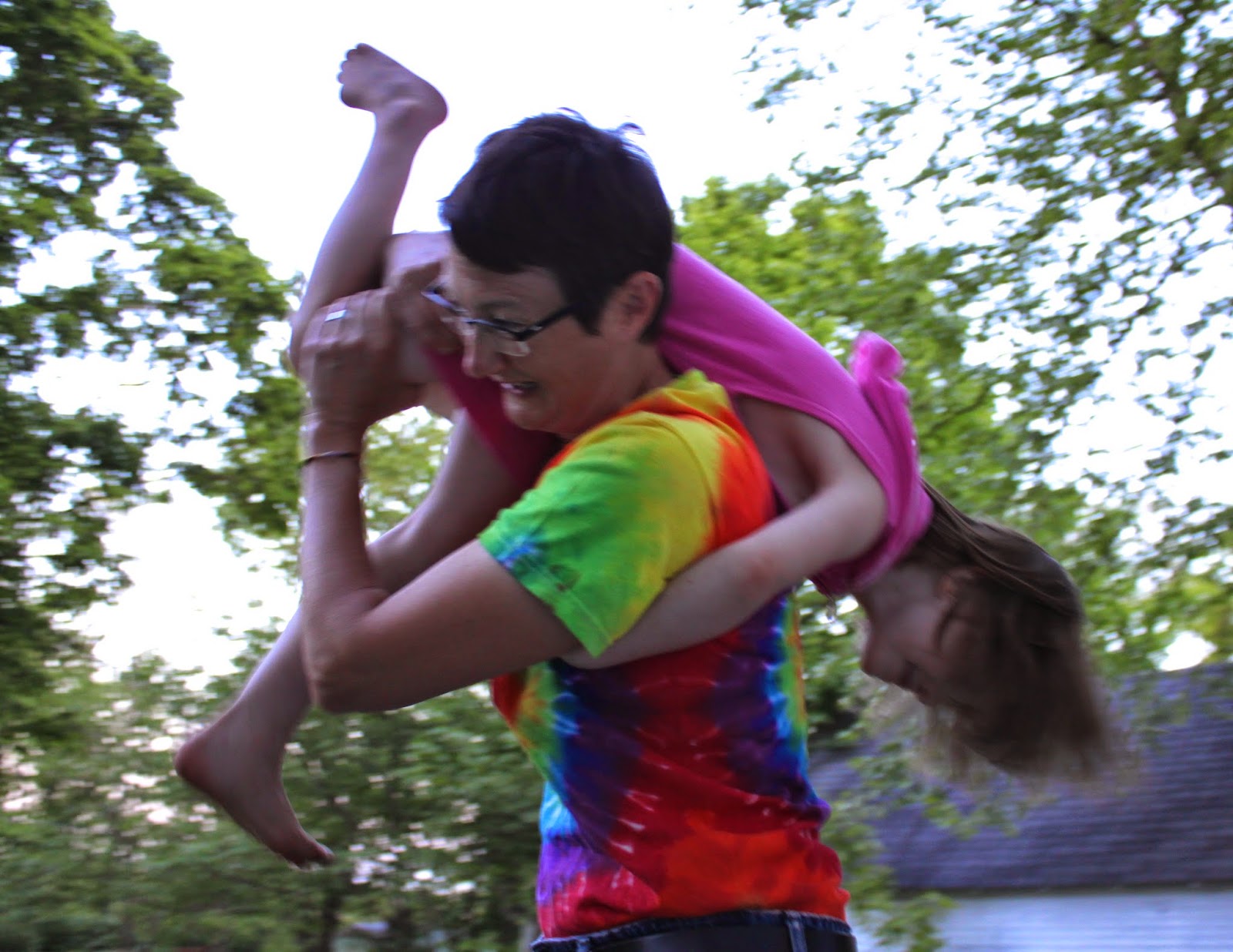 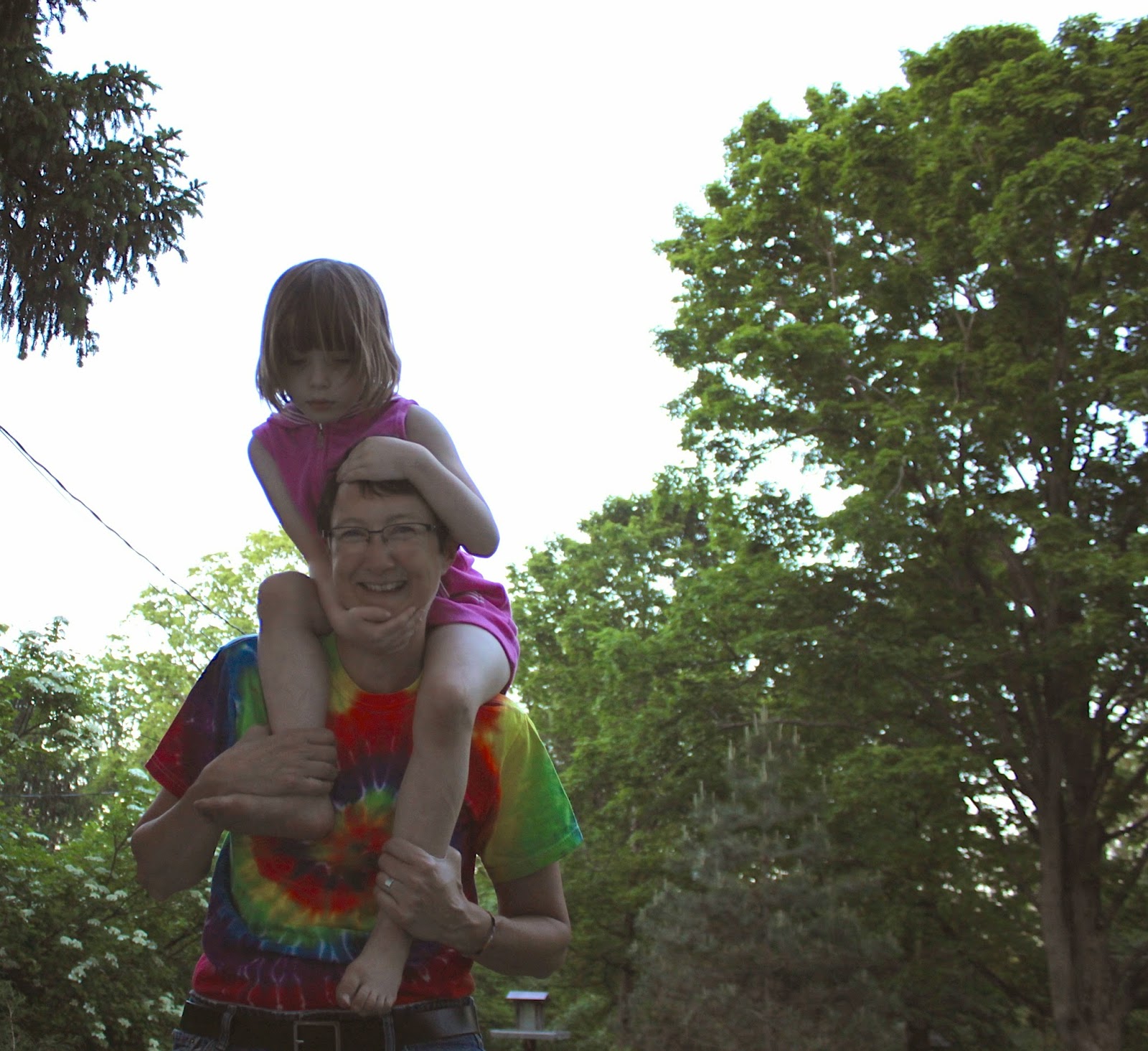 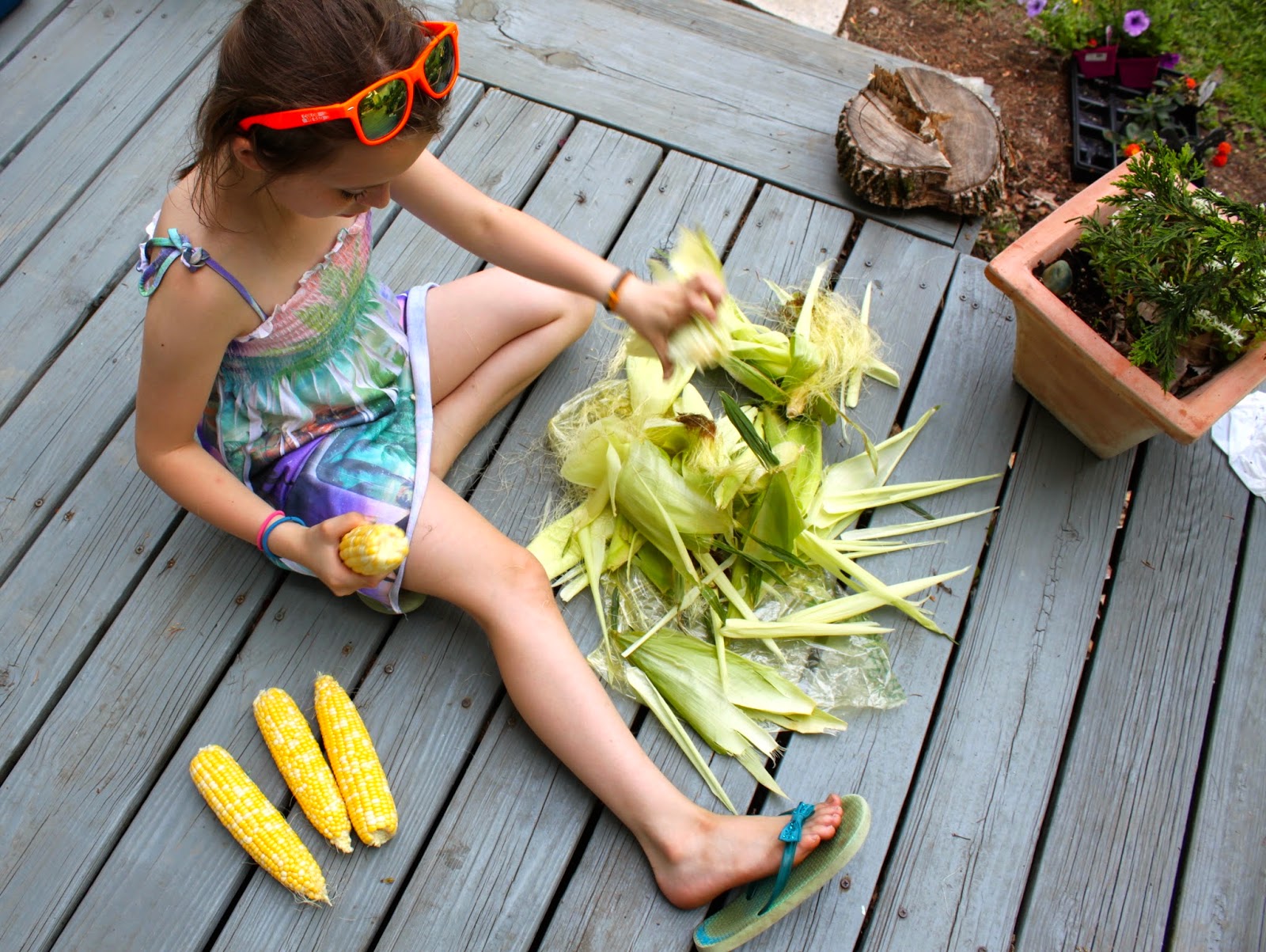 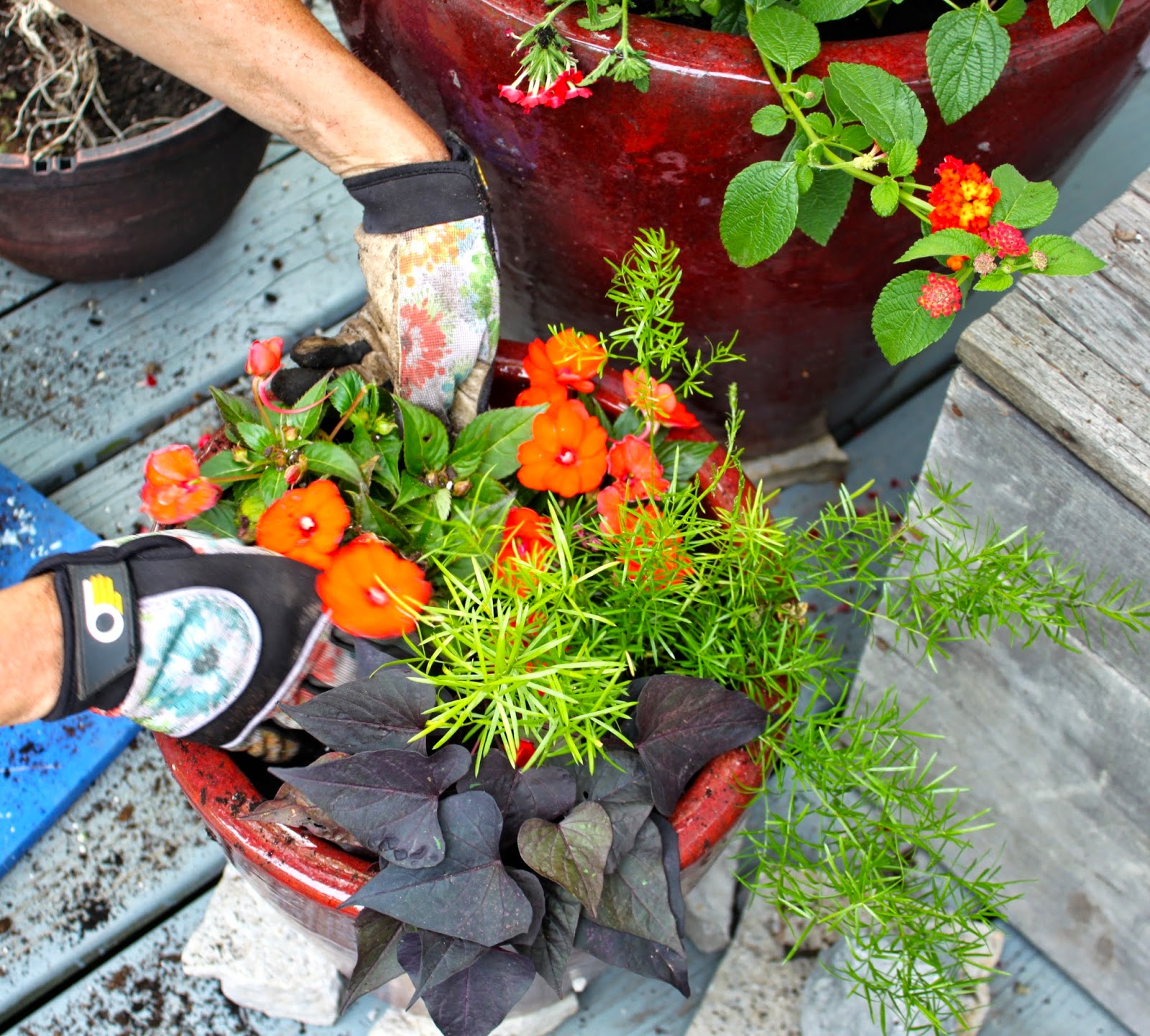 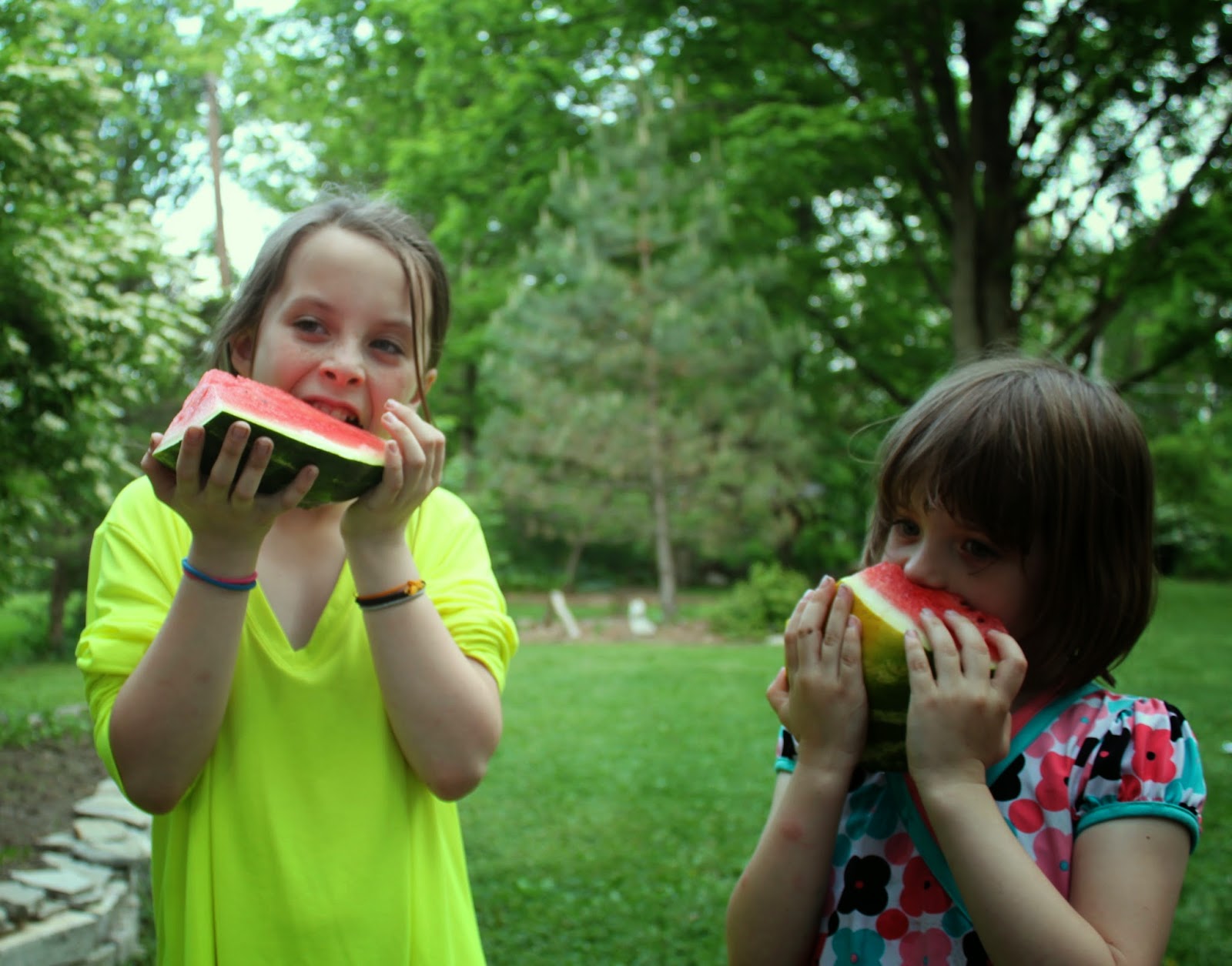 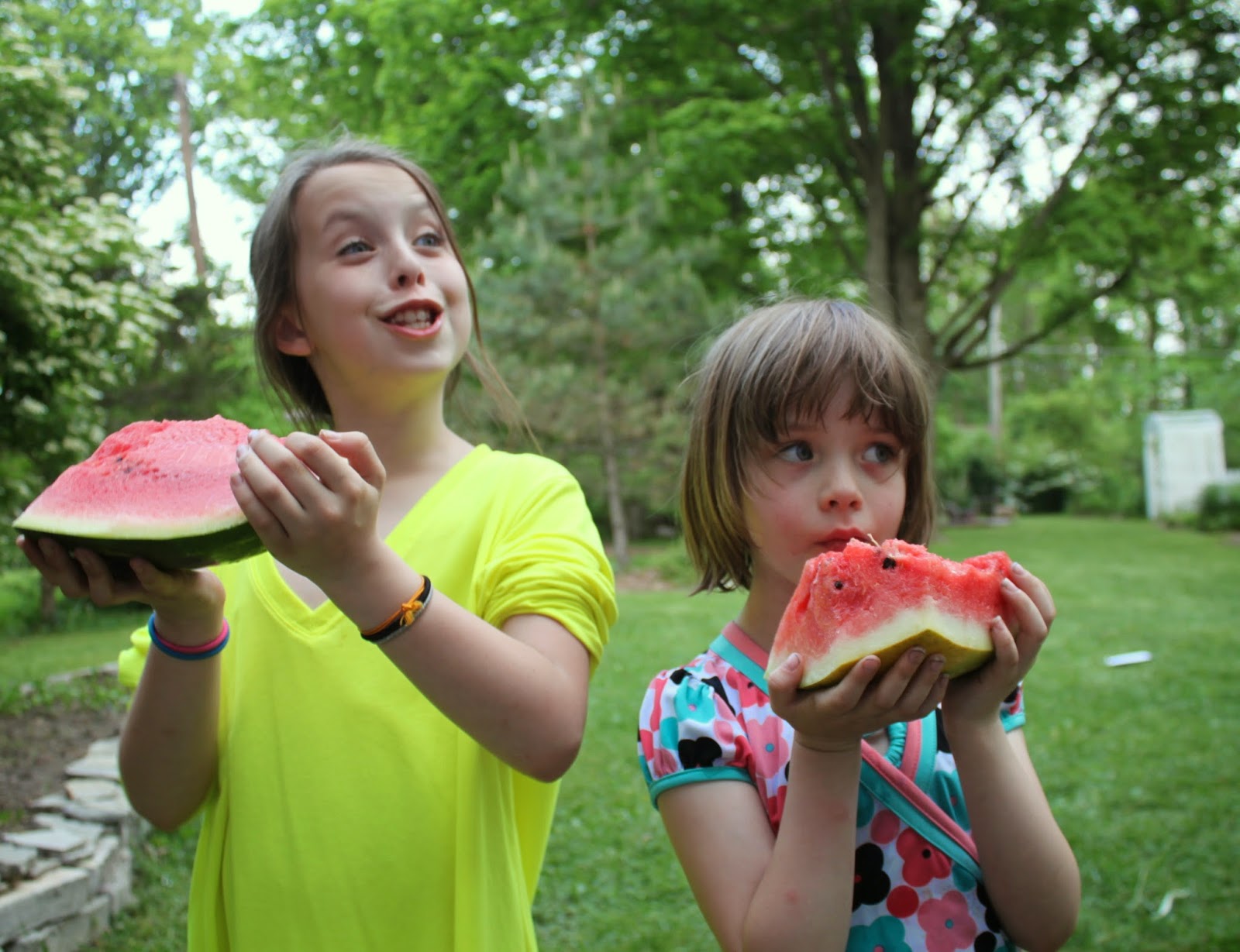 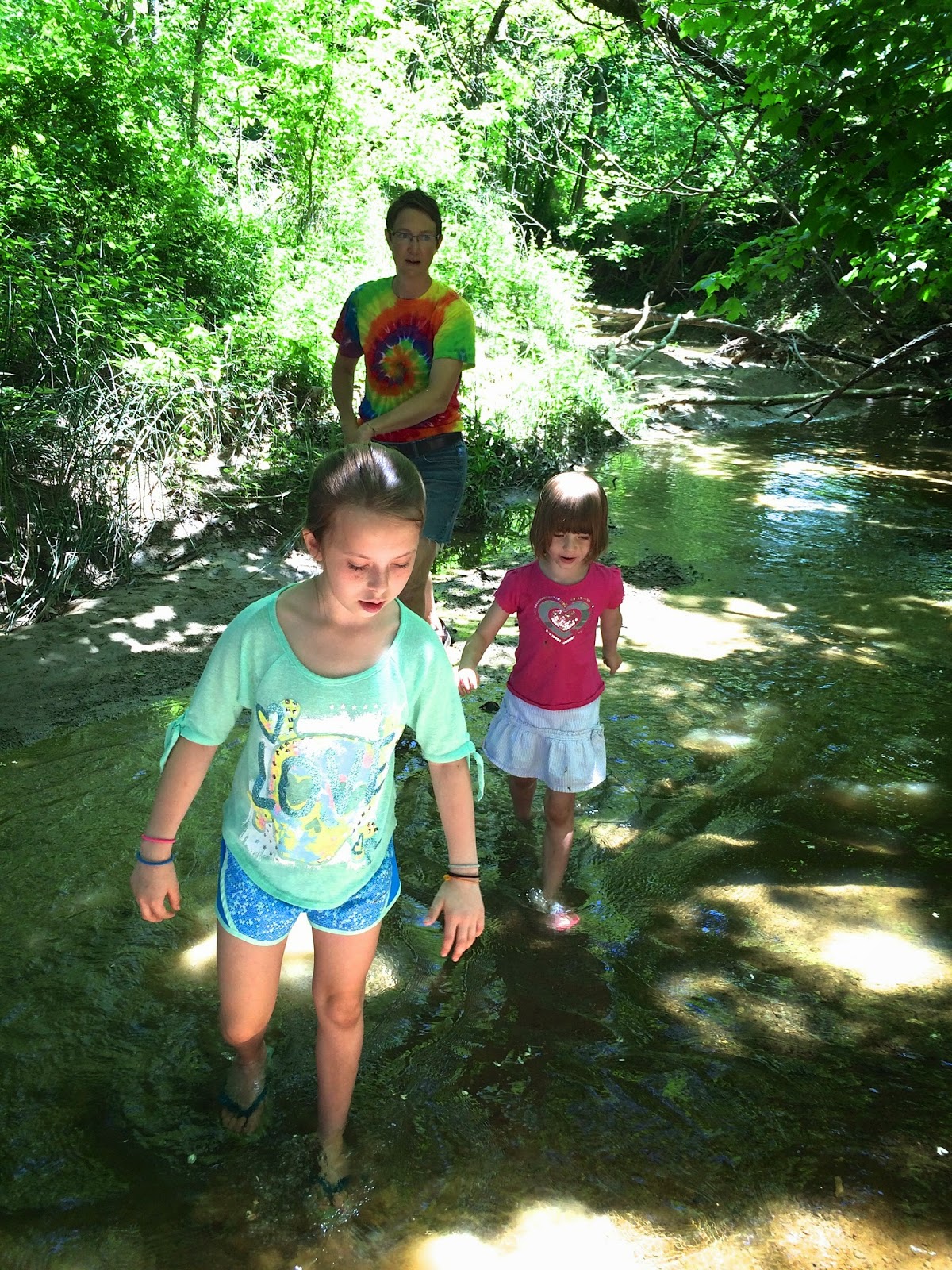 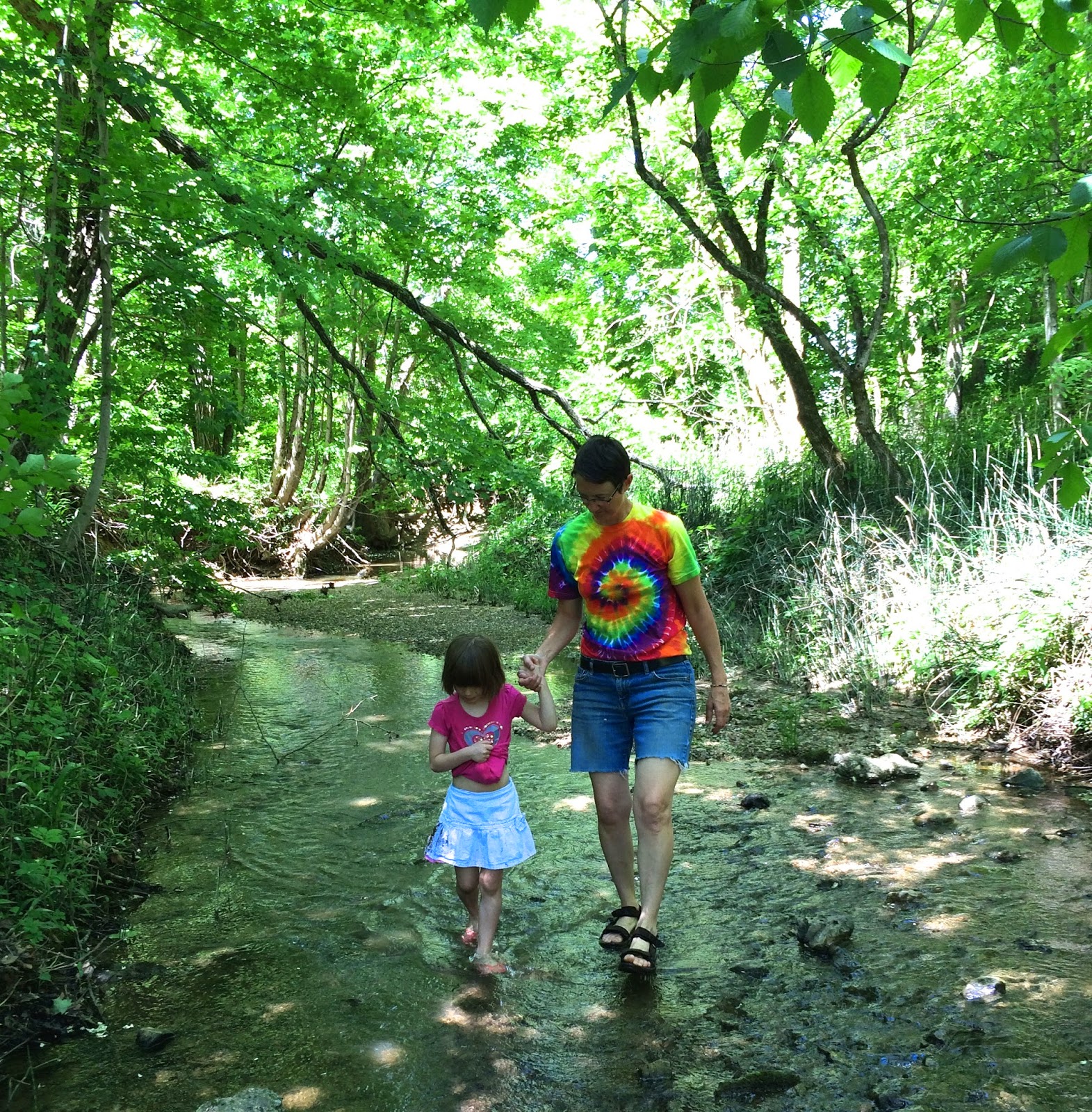 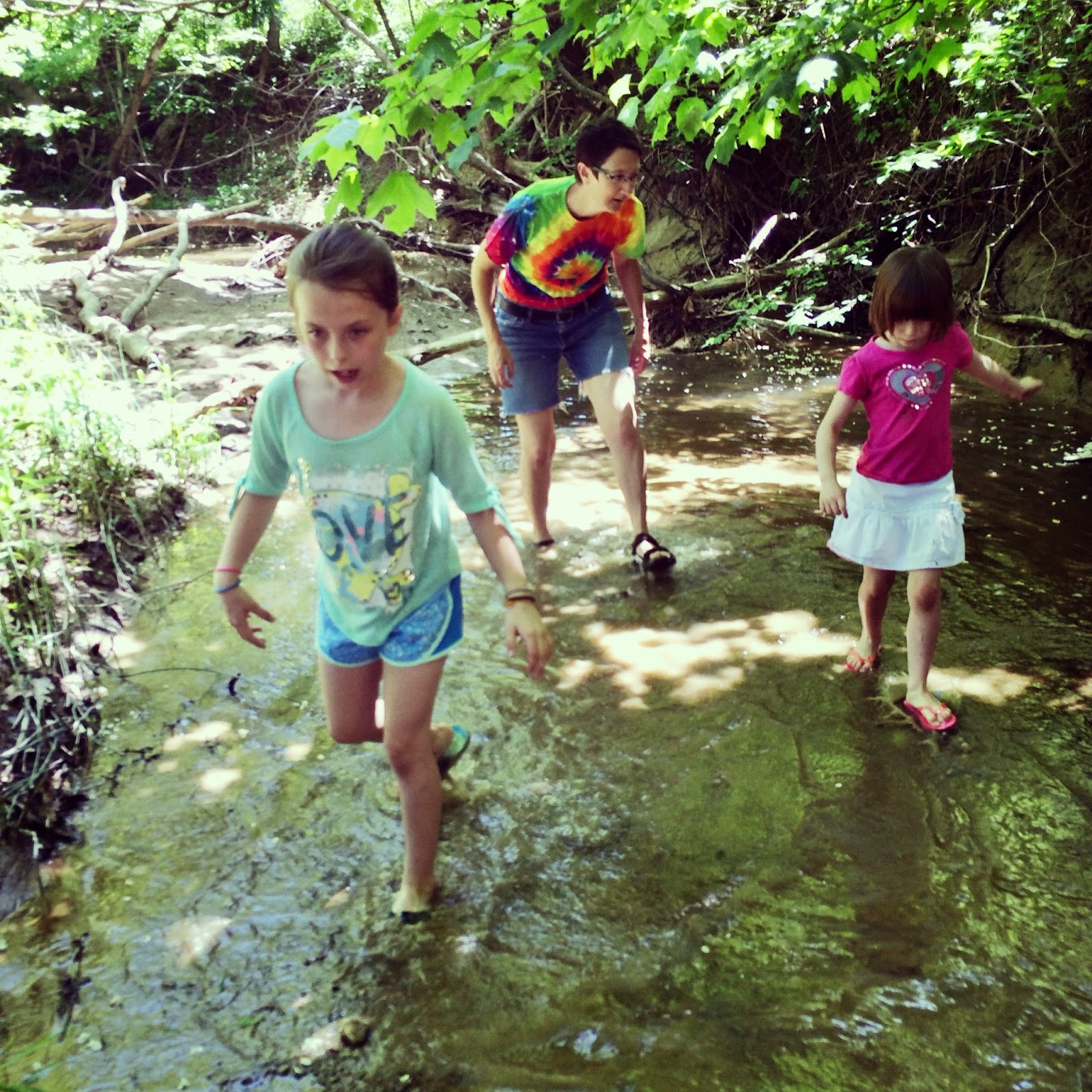 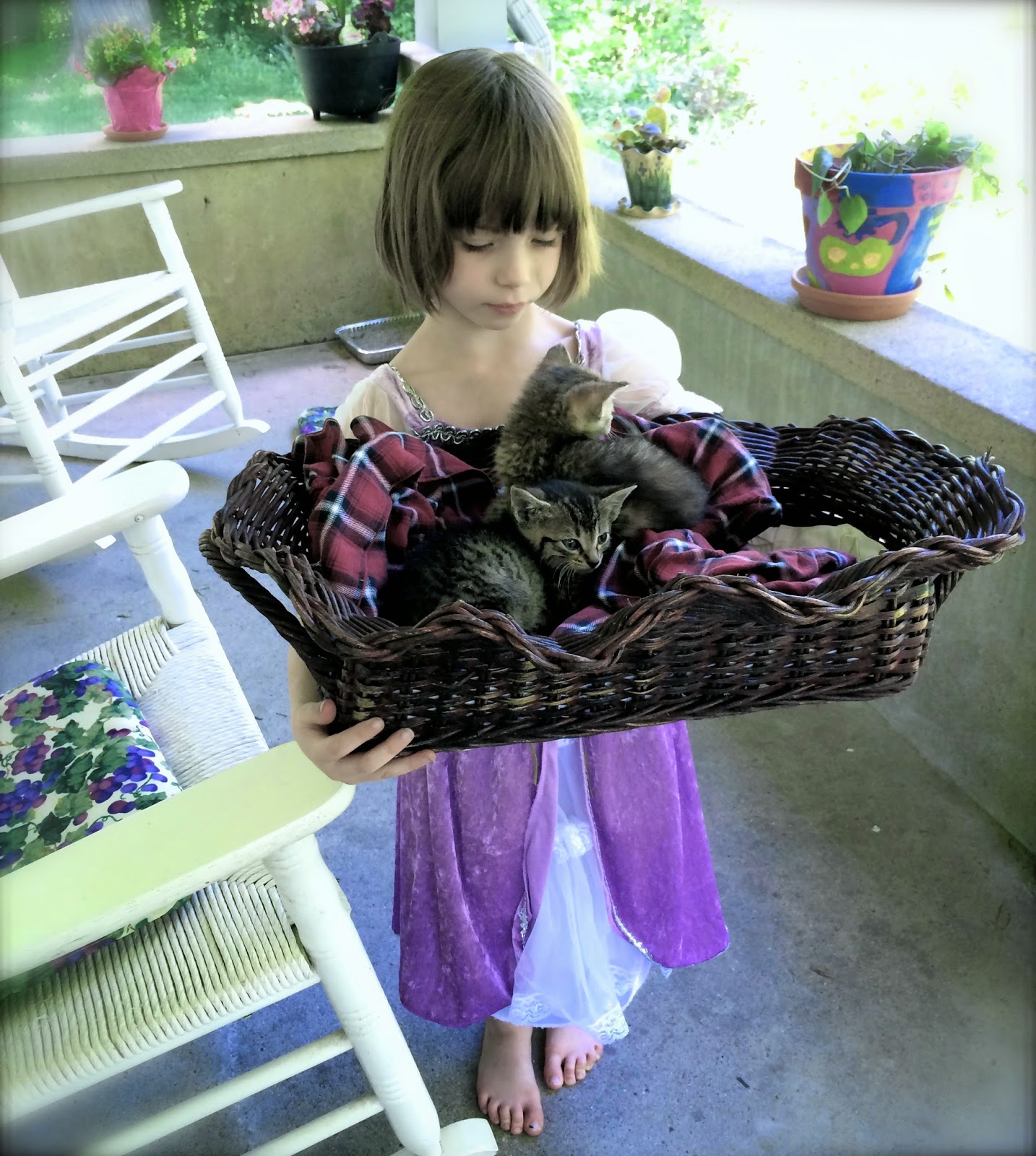 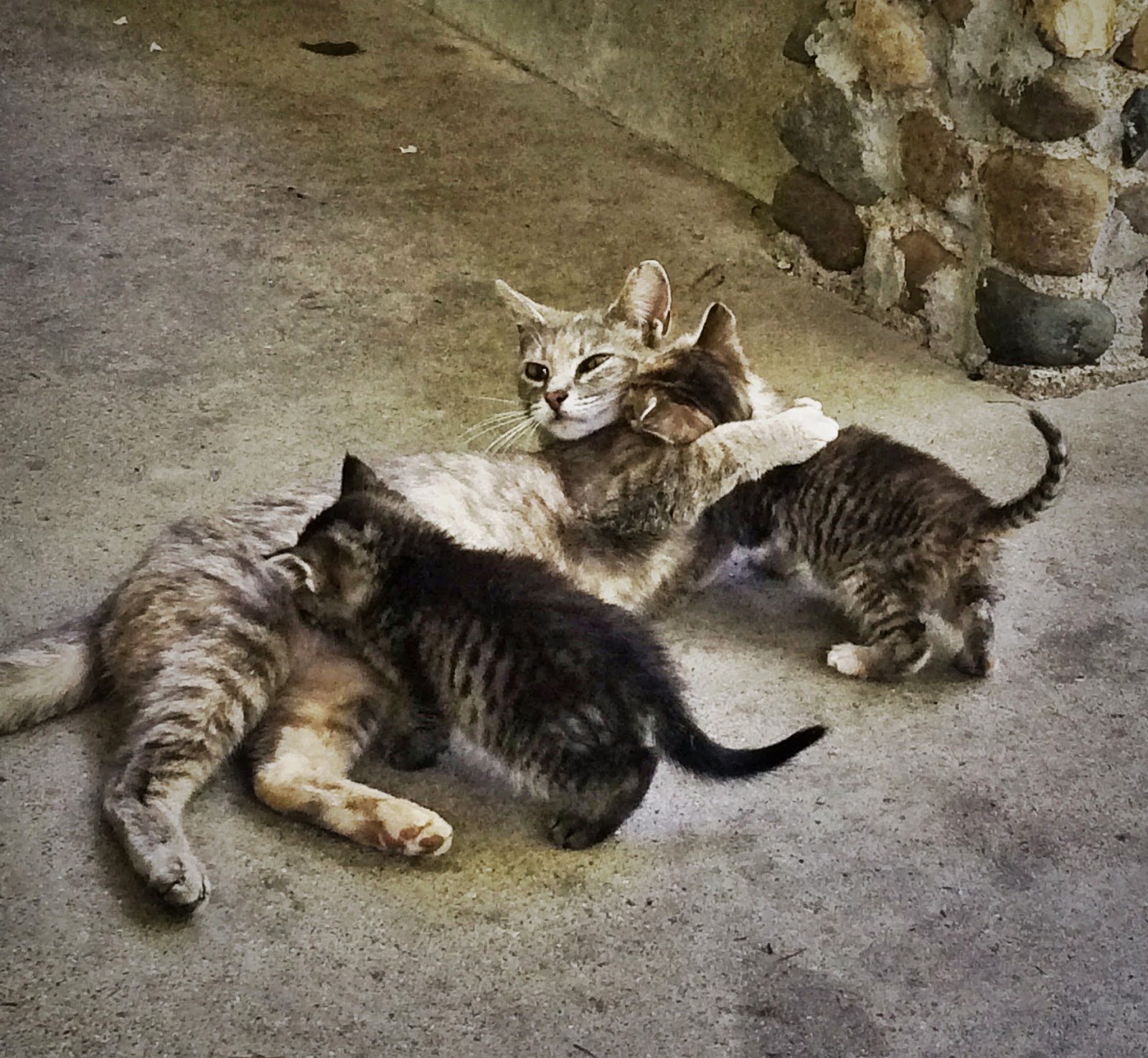 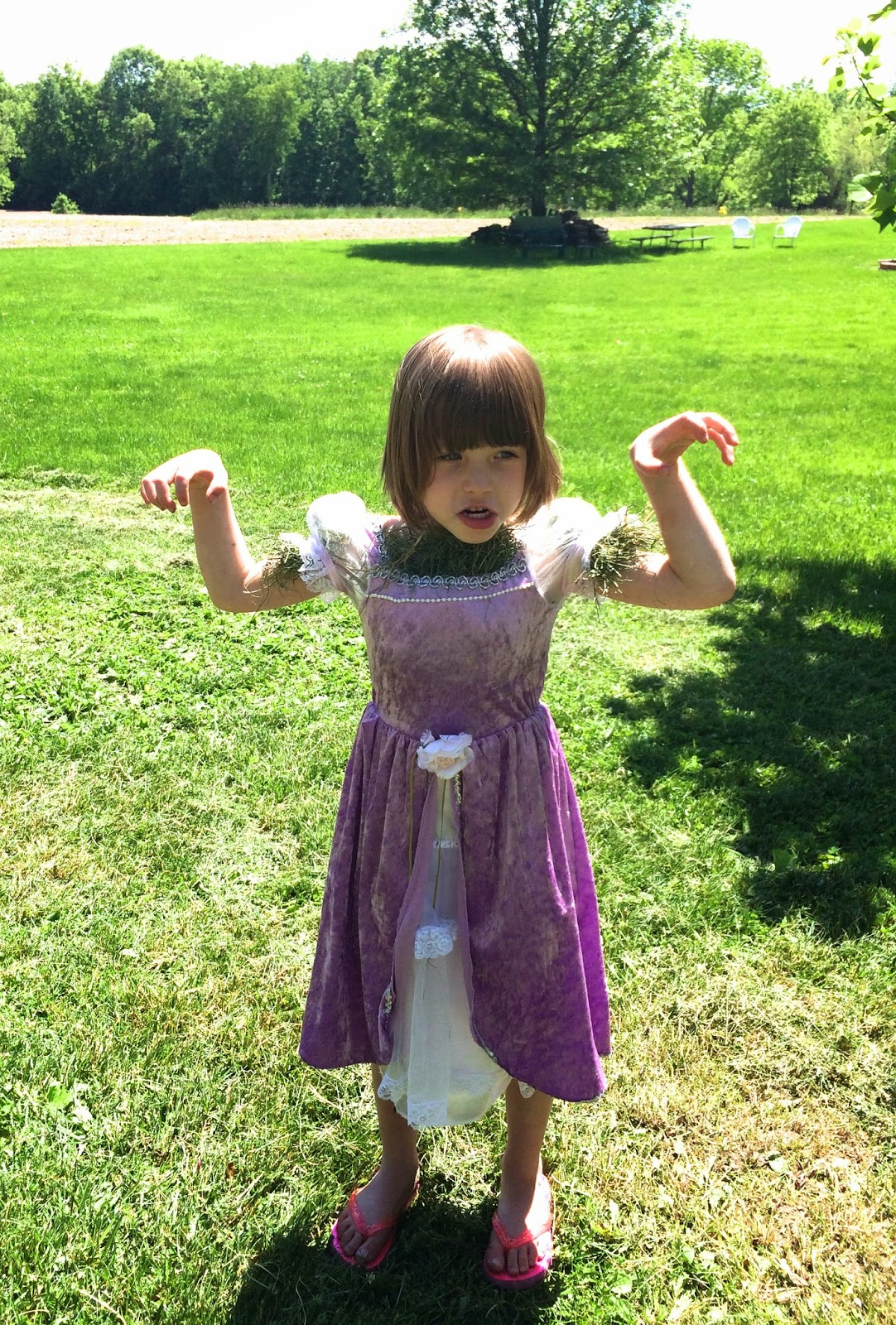 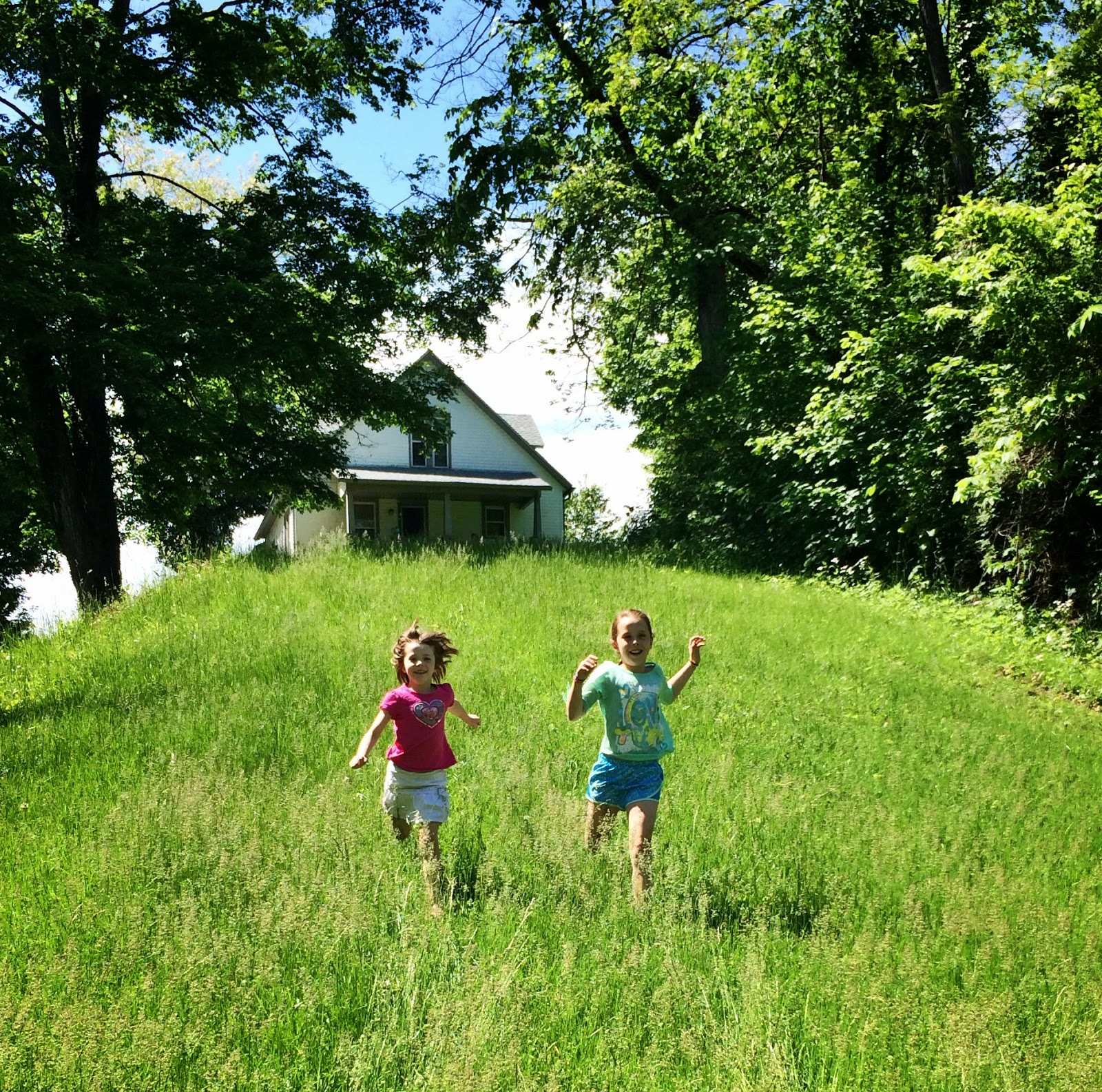 Peace out.
Posted by Tessa at 4:11 PM No comments:

The Fog is Rising

I had promised that my next post would be chock full of joy and happy, shiny children frolicking in fields of wild flowers and butterflies. Well, maybe next time, my dear, loyal friends. It's been a dark time and I'd be a damn liar if I pretended otherwise.

I remember the first time I met him. Laura and I were just starting out in our relationship and I came home with her for one of her (our) niece's birthday parties. There was chaos and a lot of new people, a situation that makes me shut down socially and emotionally, and every other way inside my heart. Woe is me, and all that. But there was a calm presence about him, and a gentleness you seldom find in giant men. 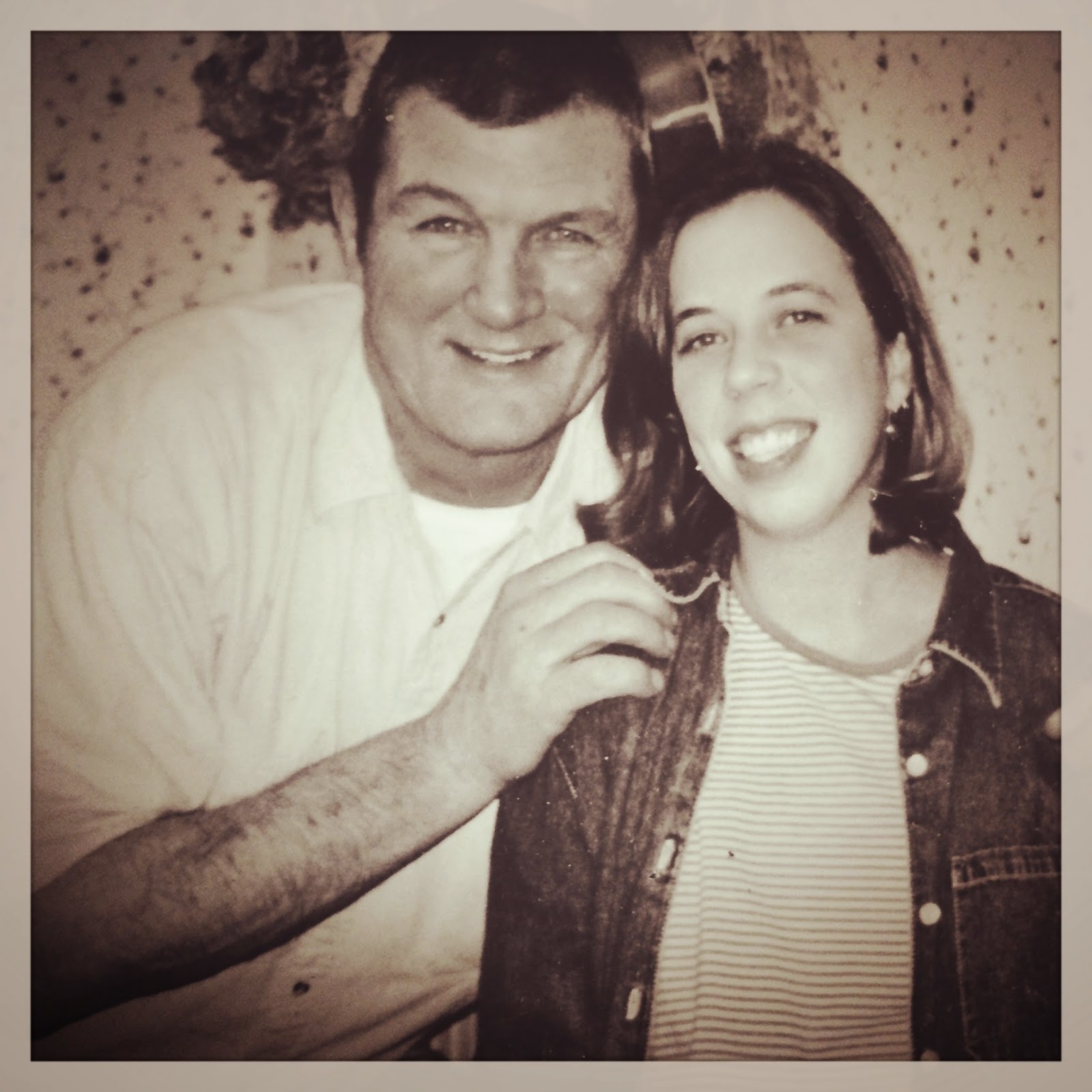 Over the years, he often joked that I was his sixth daughter. I believed him. He always made me feel like one of his. I never felt like an outsider, as so often happens with in-law relationships and, frankly, many others. And it wasn't just him. Laura's entire family personifies tolerance and acceptance. And kindness.

I loved him like a second father. And dammit, I'm tired of fathers dying.


The death of a parent leaves an absence you can't fully grasp. It's everywhere and nowhere.  Joan Didion, in "The Year of Magical Thinking" perfectly describes the indescribable:

"We have no way of knowing that the funeral itself will be anodyne, a kind of narcotic regression in which we are wrapped in the care of others and the gravity and meaning of the occasion. Nor can we know ahead of the fact (and here lies the heart of the difference between grief as we imagine it and grief as it is) the unending absence that follows, the void, the very opposite of meaning, the relentless succession of moments during which we will confront the experience of meaninglessness itself... A single person is missing for you, and the whole world is empty.”


Here's the thing about Didion: she is able to meticulously articulate the ineffable and she does so in such a precise, raw and genuine way that you are left with your heart in the curve of her words.

We are on the same page. Our grief flows and crashes through the same unpredictable waves.

But Didion doesn't talk about what comes before. About the dread of waiting for death to finally arrive, only to destroy your present, past and future. Once you know that the inevitable is impending, your life becomes tinged with anxiety and foreboding. You start living in a dark shadow, a fog, a sort of purgatory where joy and contentment can scarcely penetrate.

I feel like I've been living in this shadow for seven years now. Waiting for one parent after another to leave me. My heart is tired. The waves keep crashing and sweeping me off balance. I've survived the tsunami and I'm ready for still waters. I'm ready for the light to shine again, free from the veil of sorrow.

Granted, we've been lucky in the grand scheme. We have healthy children and haven't had to deal with any untimely, unexpected deaths (knock on wood, knock on all the wood you can see. Even if it's plastic that looks like wood, KNOCK ON IT). There's a lot of happiness and joy and love in my life. It's time for me to embrace it fully, to let the light in. And rumor has it that light travels pretty damn fast so bring it on. 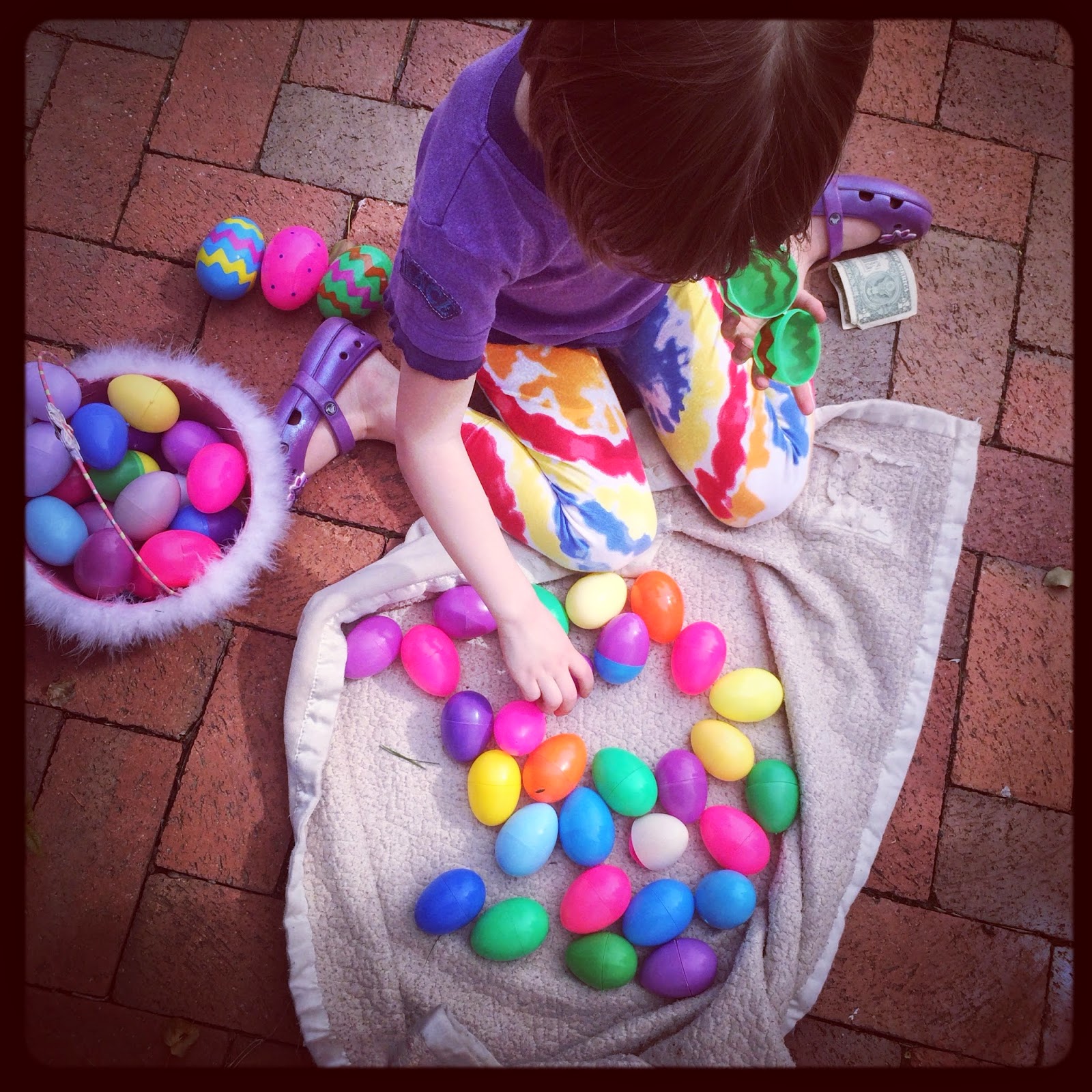 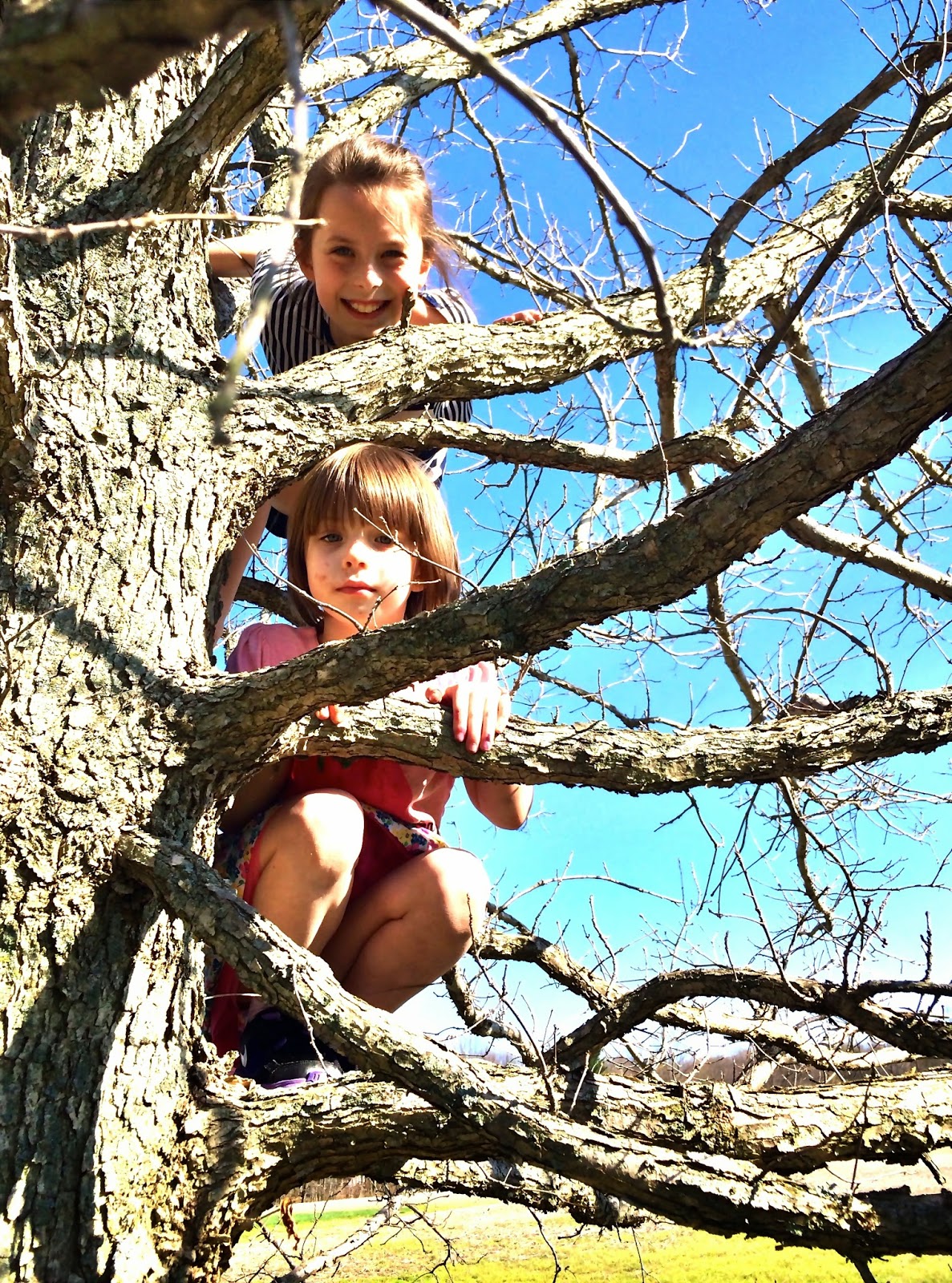 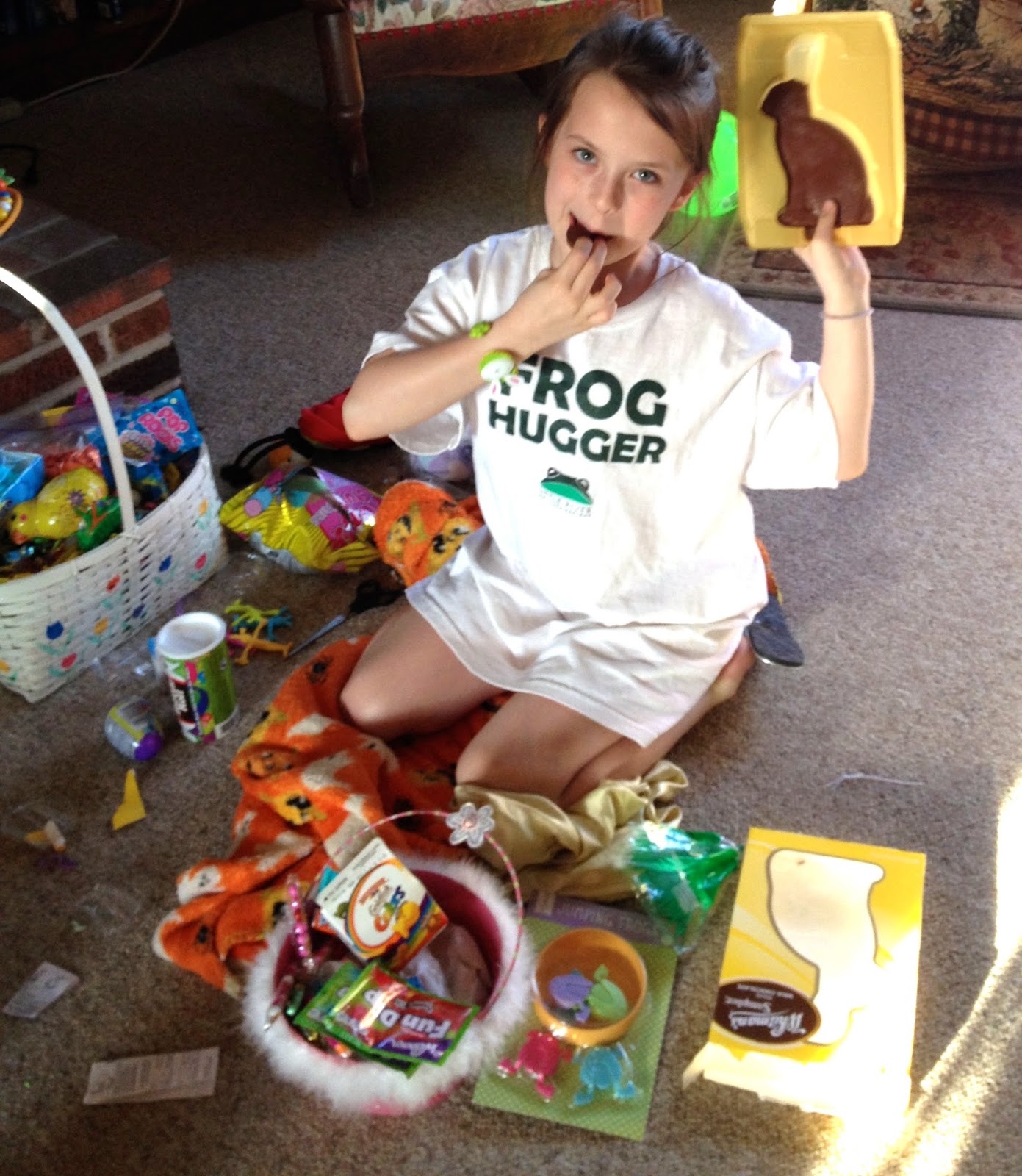 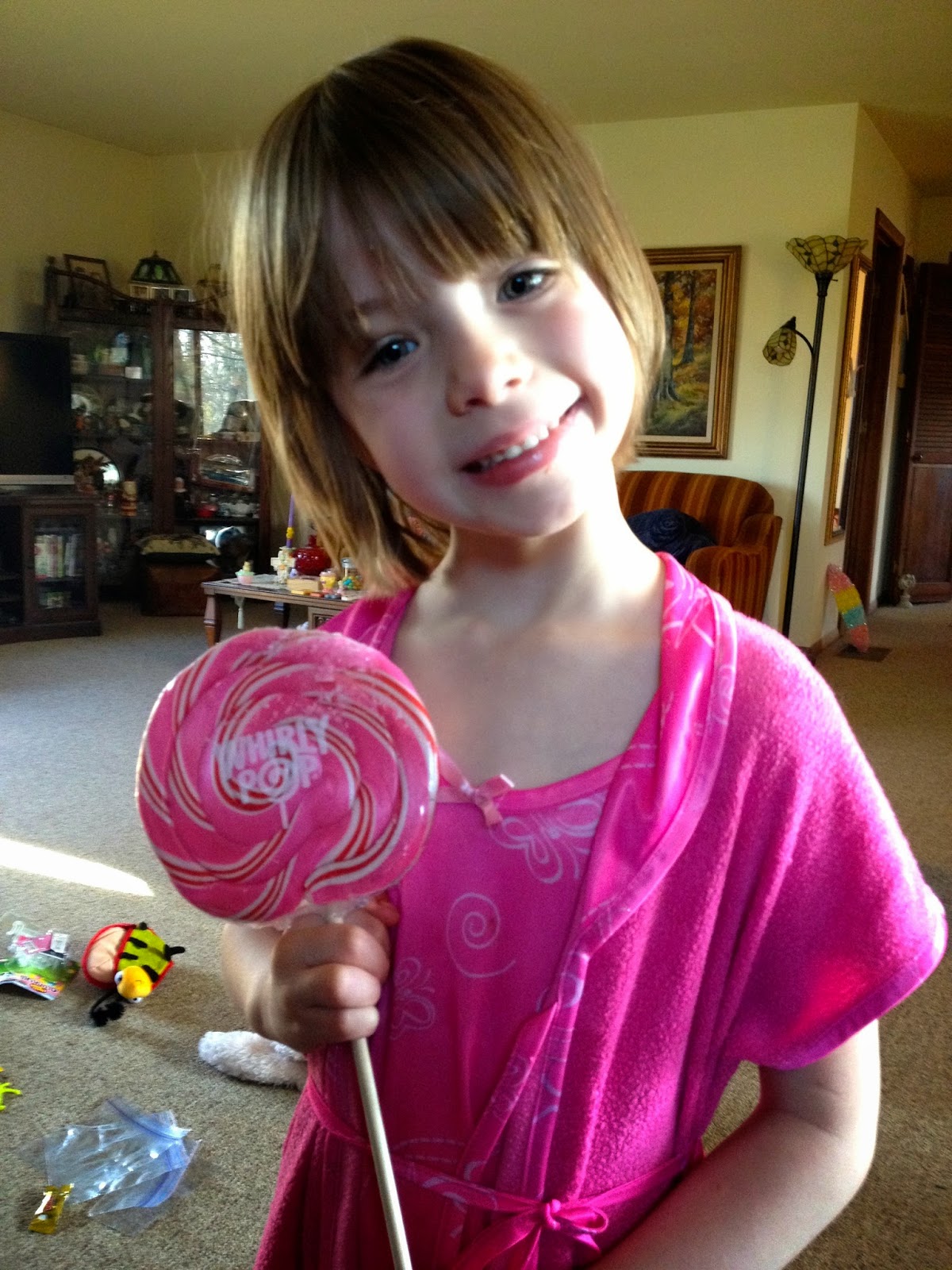 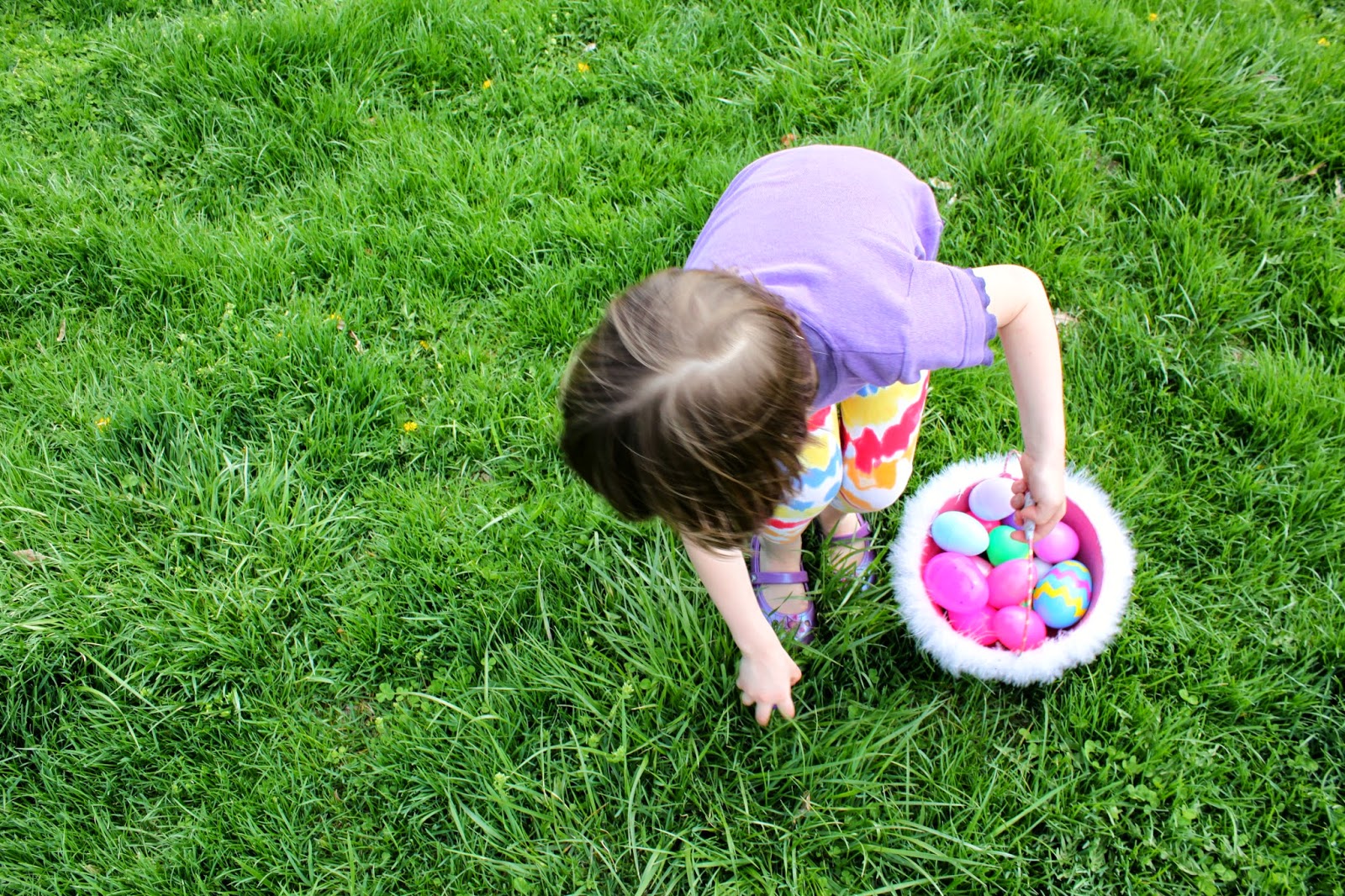 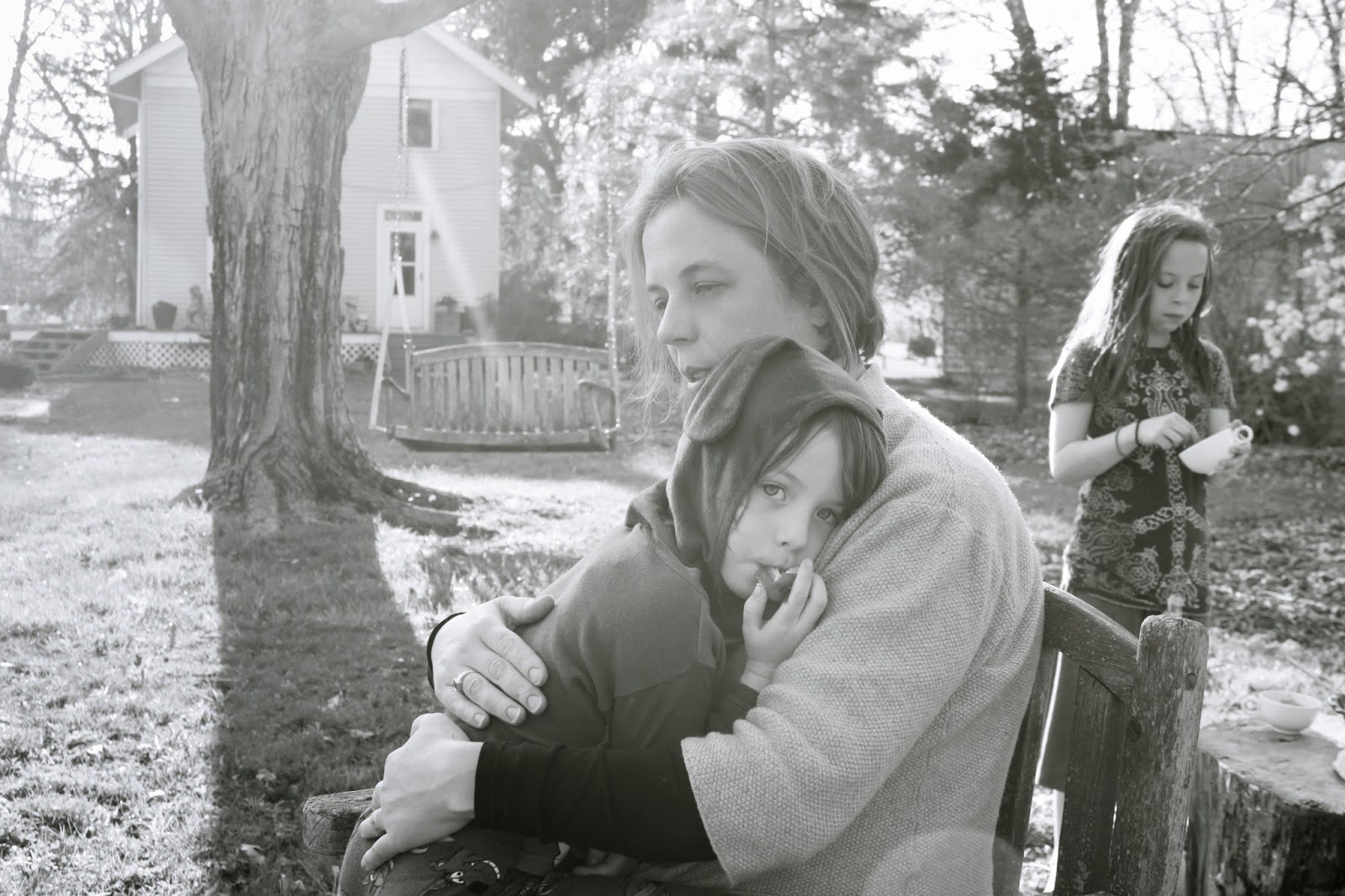 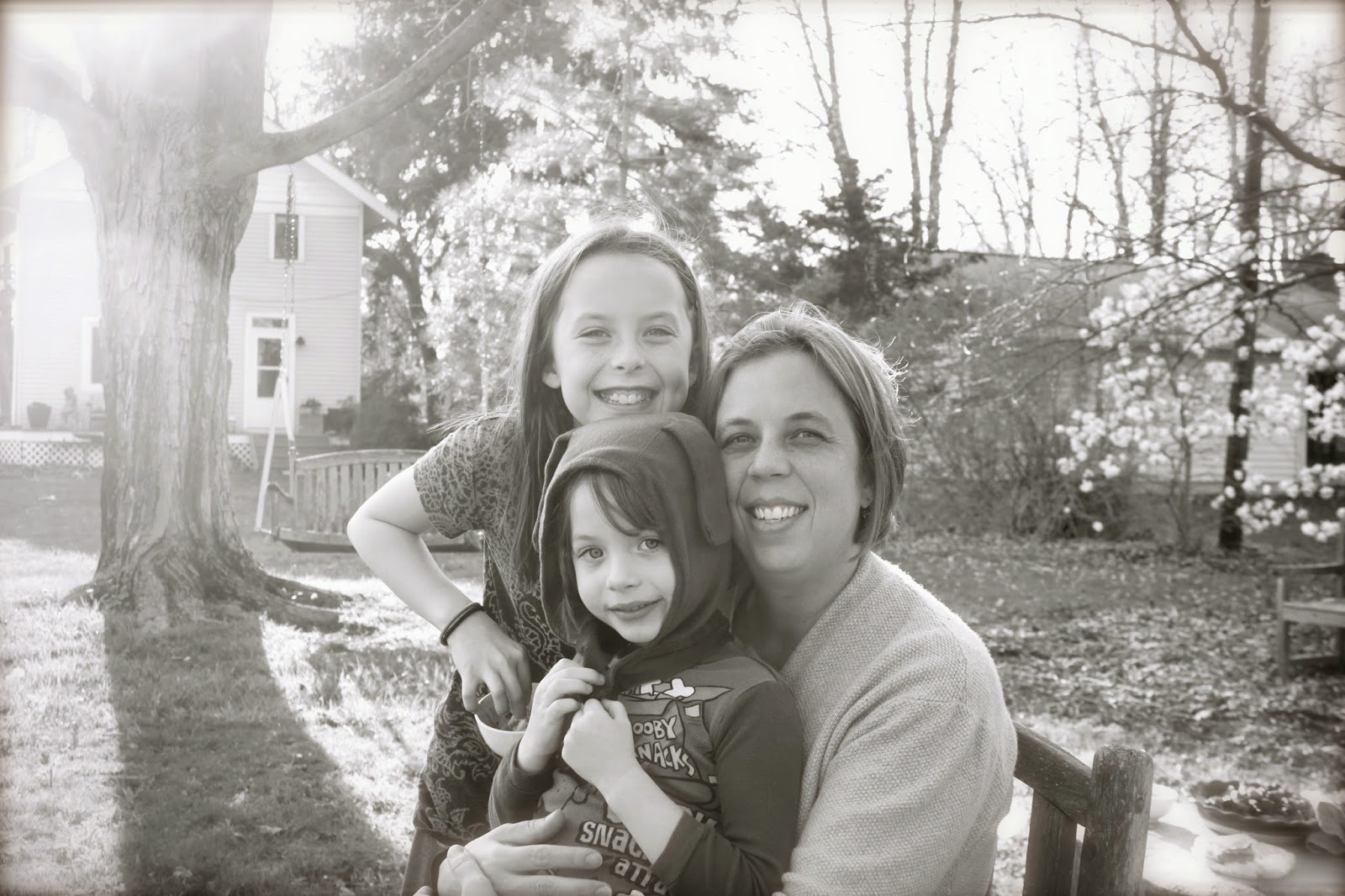 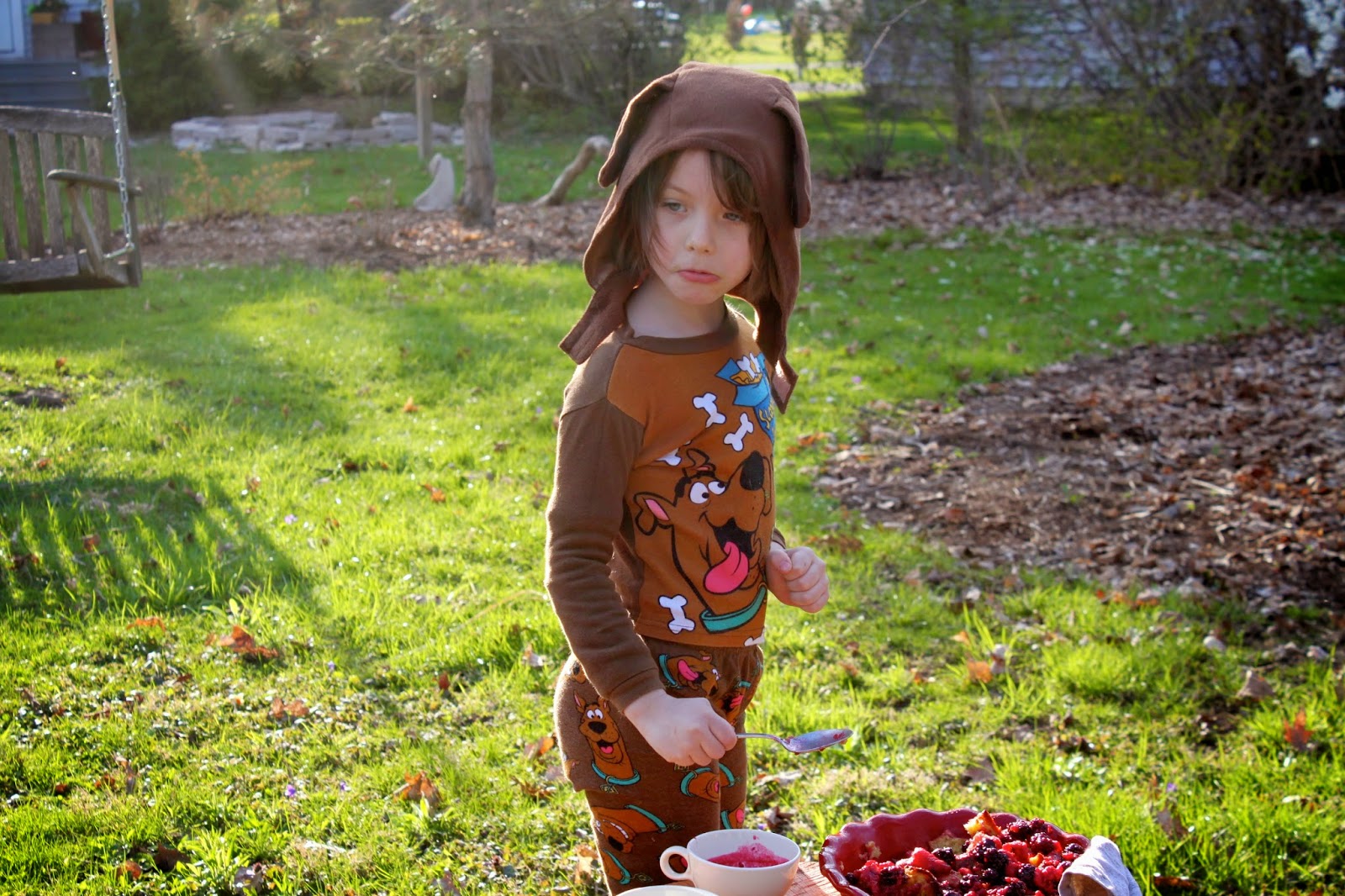 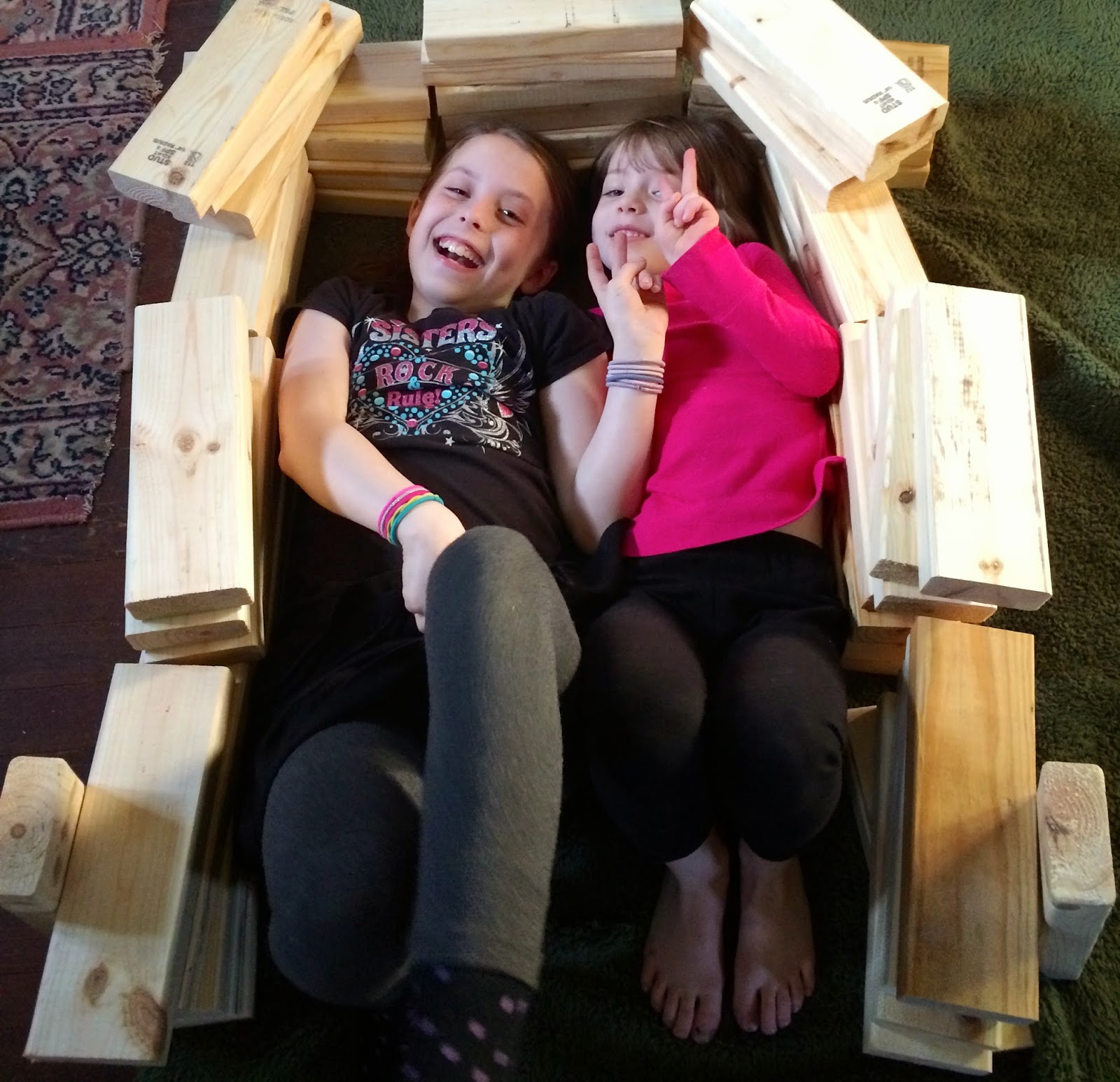 Peace out.
Posted by Tessa at 6:25 AM No comments: