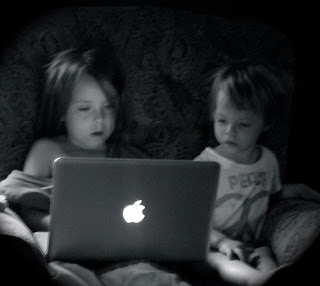 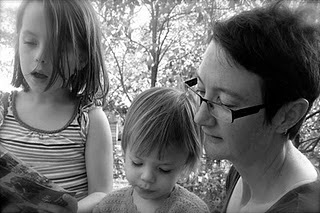 Email ThisBlogThis!Share to TwitterShare to FacebookShare to Pinterest
Labels: Family

How to Waste a Perfectly Good Lunch Hour

I went to another doctor's appointment today. I'm certain my colleagues think I'm pregnant. Again. But I'm not. What I am, though, is tired.

Laura made me go to a sleep disorder specialist because I (allegedly) stop breathing when I sleep. She's apparently tired of saving my life several times a night.

As we were waiting for the doctor (for an hour and a half), we noticed a middle aged woman struggling to make it out the door with her walker and Laura said, "I'm so glad we can walk." This made us laugh, mainly because we were bored. But I feel guilty now. I think about her, dozing off in waiting rooms, living alone, struggling just to get from A to B.

The doctor finally came in. He asked a plethora of questions, which I had already answered when I filled out the VERY thorough questionnaire they sent in the mail (10 pages. I almost fell asleep filling the damn thing out. Ironic? Hell yes!)

This doctor was sweet, but weird. He smiled at inappropriate times. I felt like I was in an episode of Ally McBeal. As he explained PHP's new coverage laws for sleep disorders, in excruciatingly extensive detail, he broke into a gleeful smile. And his smile made me smile for no apparent reason, which made me seem just as crazy as he is. Plus, he had an accent and was very difficult to understand so when he smiled I was afraid I'd misunderstood him and he was actually telling an hilarious joke. But insurance coverage is not that funny, so I think he just had some sort of smiling tic. It was all very disconcerting.

He agreed that I needed a sleep study to diagnose my problem, but he couldn't schedule it due to the PHP controversy. It was obvious I had wasted two hours for no immediately evident reason. I was secretly hoping he would give me some sort of narcotic to help me sleep, but no. He gave me nothing. Instead, he stole my lunch hour (and a half).

So, in a nutshell, I'm tired because I die just a tiny bit every few hours during the night. But at least I can walk.