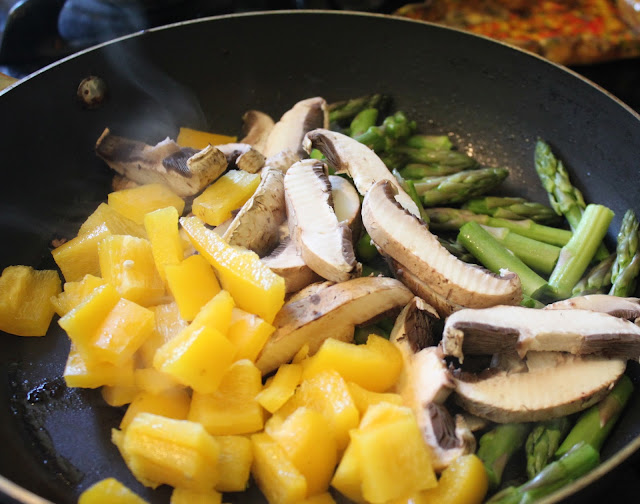 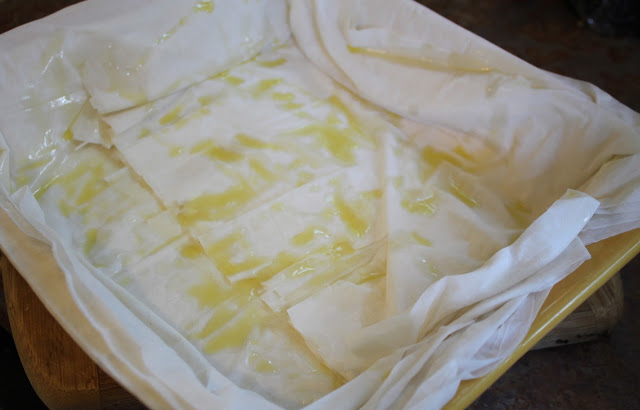 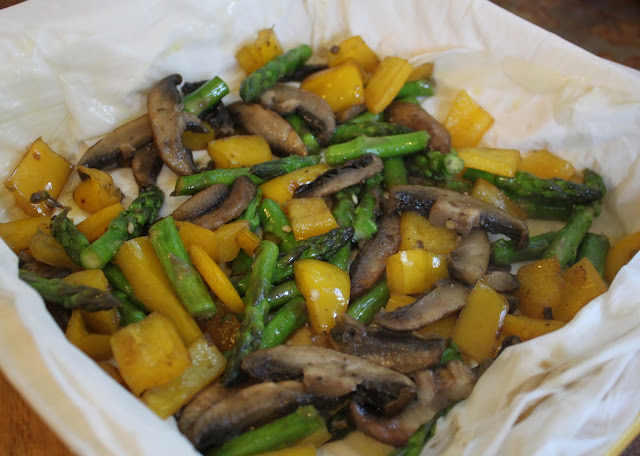 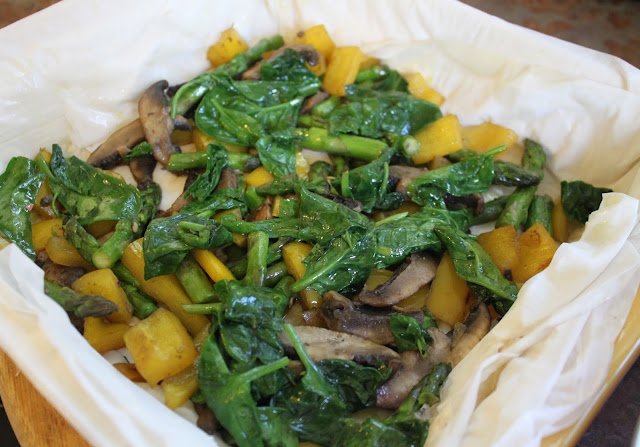 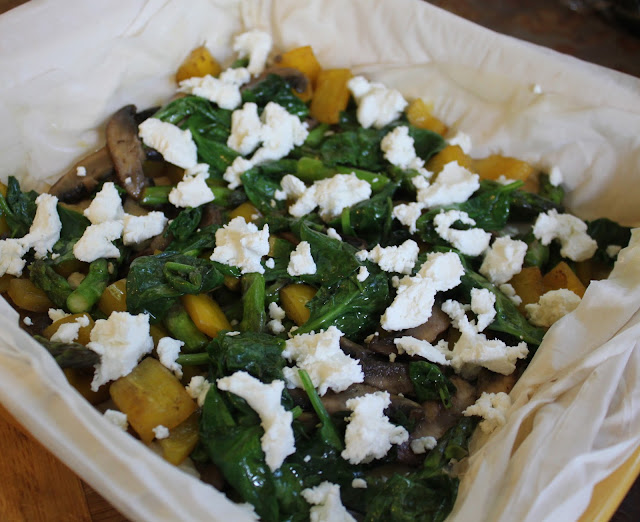 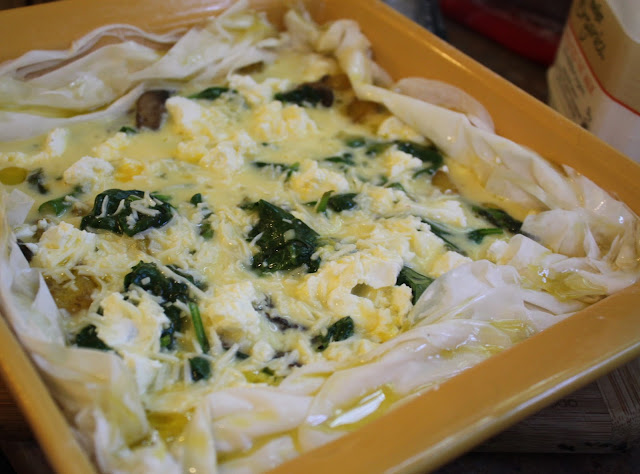 I love getting the hell out of Dodge. It's not that Dodge is a bad place to be. It's just freeing to pack a bag, drive a few hours, and find a whole new temporary world to explore.

Mainly, I just like to  get away from the gigantic pile of laundry that I swear gets bigger overnight, no matter how many loads I fit in between "America's Test Kitchen" on PBS and "Weeds" on Netflix.

Maybe a better actualized person can find fulfillment in every ordinary moment of day to freakin' day life.  It's possible I have a few restless bones in my body.

We travelled a lot when I was a kid. We vacationed to places like Tunisia and Greece. I loved straying from routine. I loved drinking Orangina and eating sandwiches on the beach and I loved sleeping in a different bed, smelling of saltwater and coconut oil. I embraced the occasional, exhilarating chaos that came with carefree parents and late night swims in deserted resort pools.

My mom used to say she would love to live in hotel rooms, travelling from country to country without a worry or tangled string in the world. She had four children, so I'm sure her pile of laundry was even more daunting than ours.

In lieu of the lovely coast of North Africa, we went on a short vacation to Brown County, Indiana. 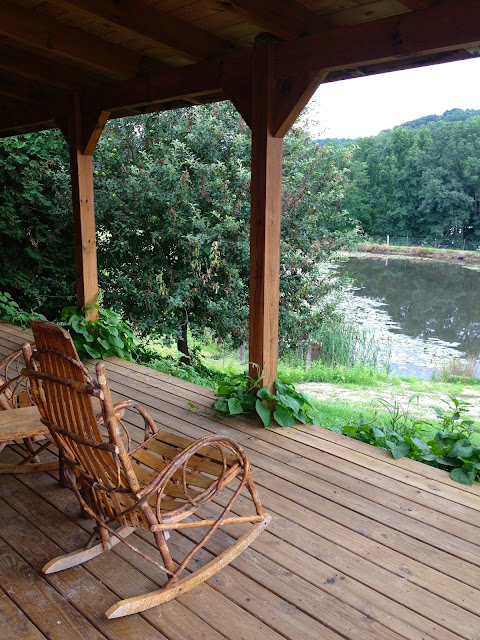 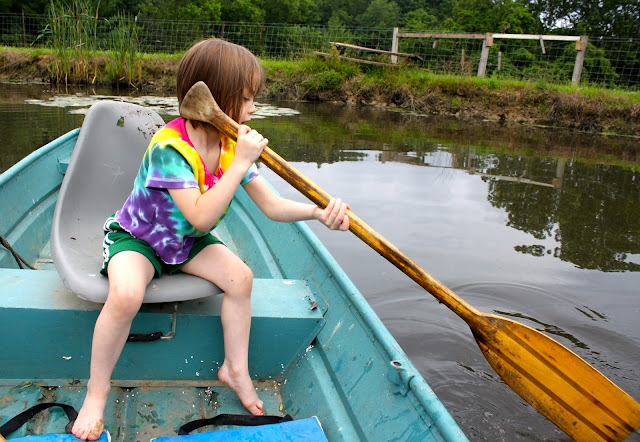 The small pond right outside the cabin was smelly and the boat was swarming with ants, but we didn't care. 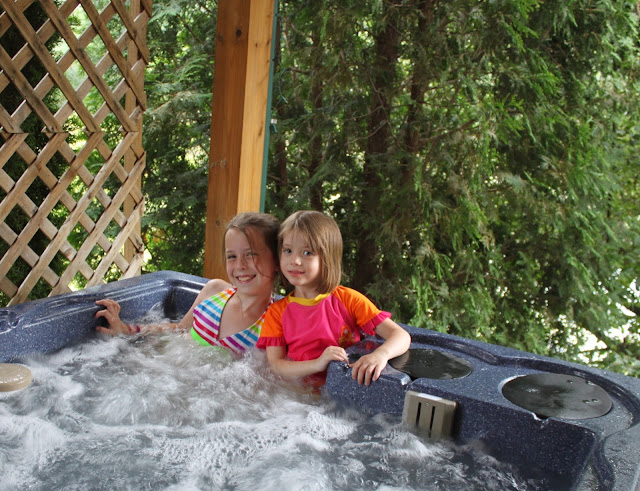 Because there was a hot tub. 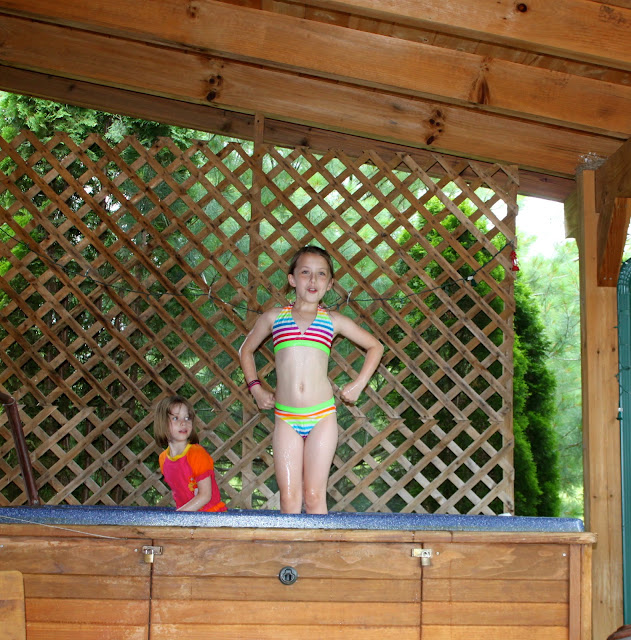 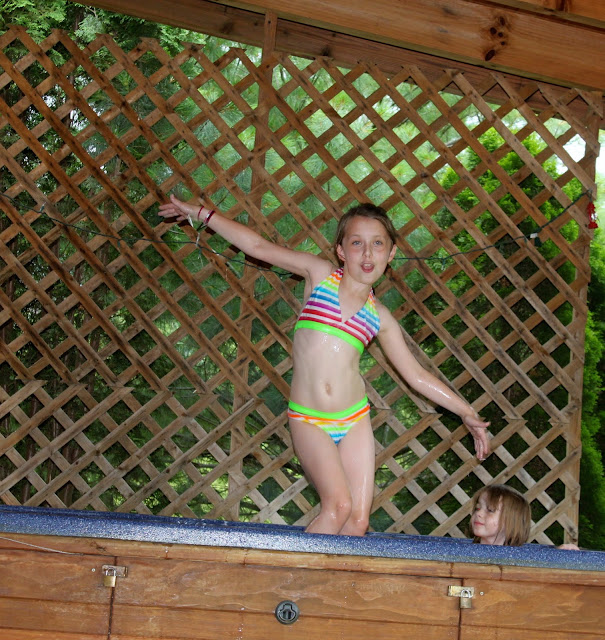 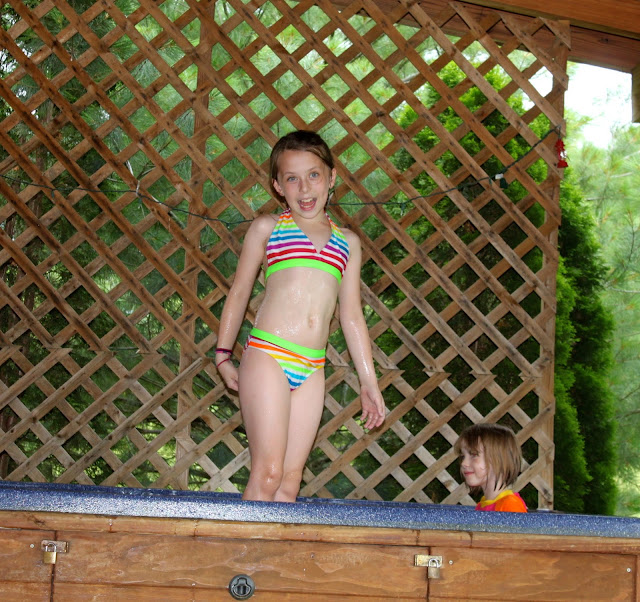 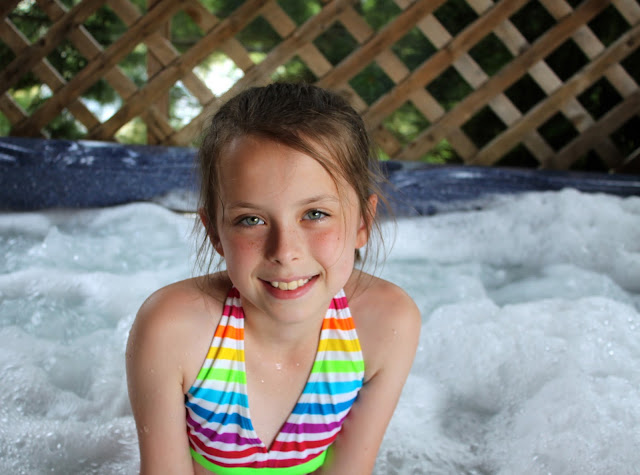 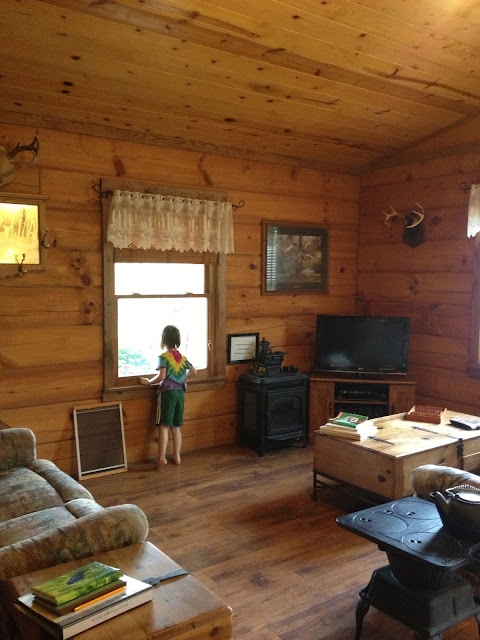 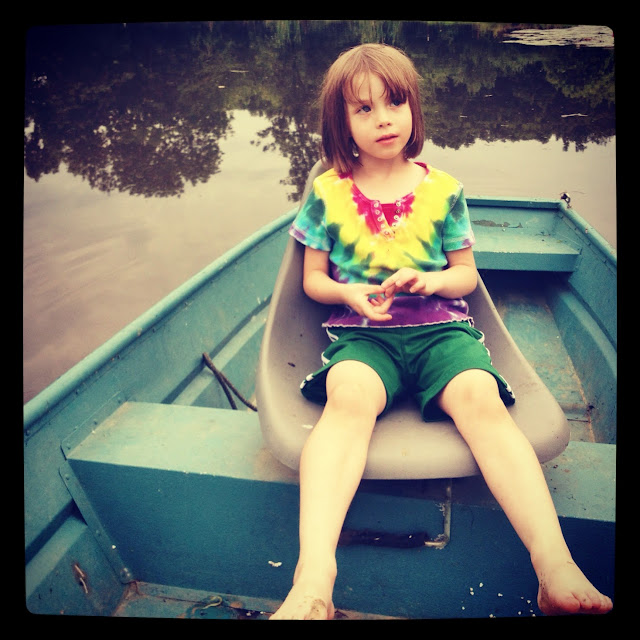 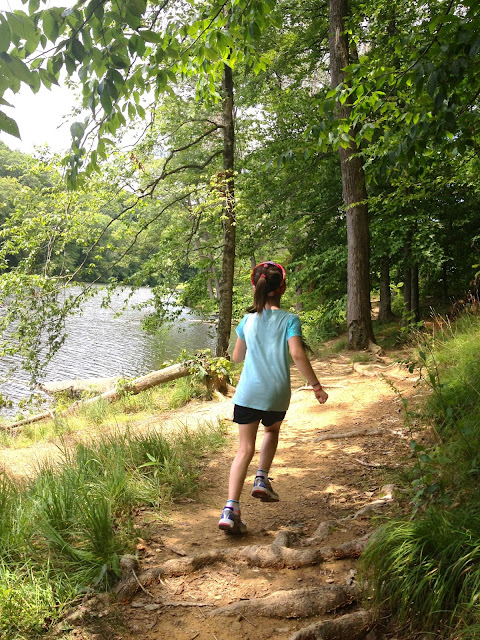 Fiona is training for the Fort 4 Fitness Kids Marathon. She's a natural runner with a very competitive spirit. I can see her talent and I want to nurture it. It's been a challenge for me to not push her to do more than what is easy. I want her to push herself for her own sense of empowerment. Now that she's keeping track of her pace, she is fueled by the relentless need to outdo.

We jogged around Ogle Lake, taking walking breaks during the more rugged parts. 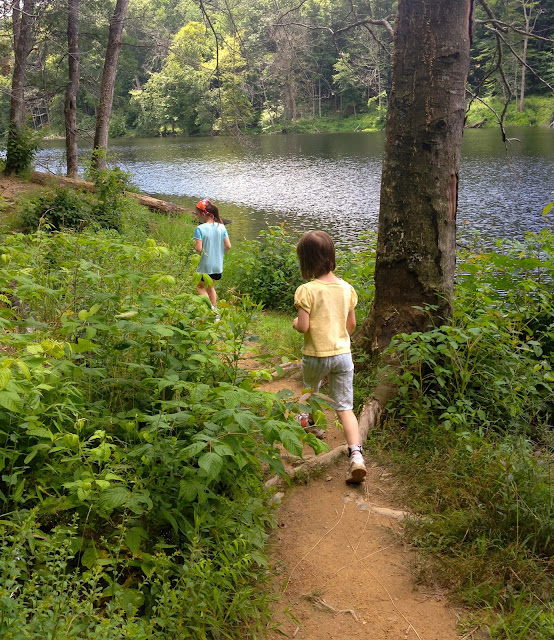 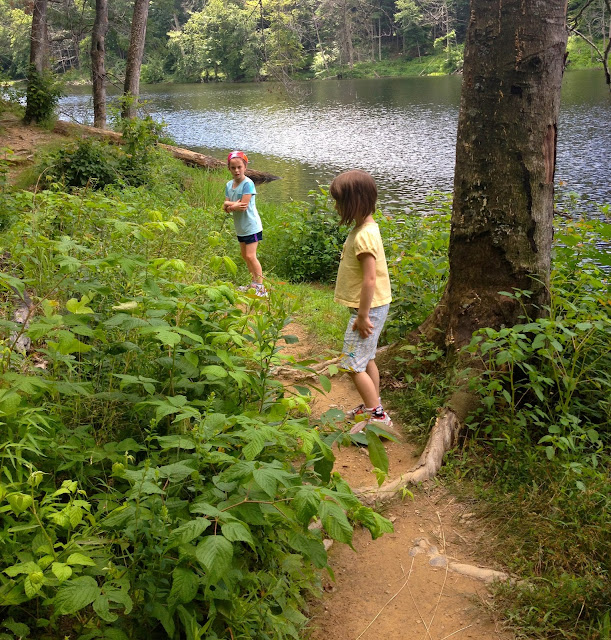 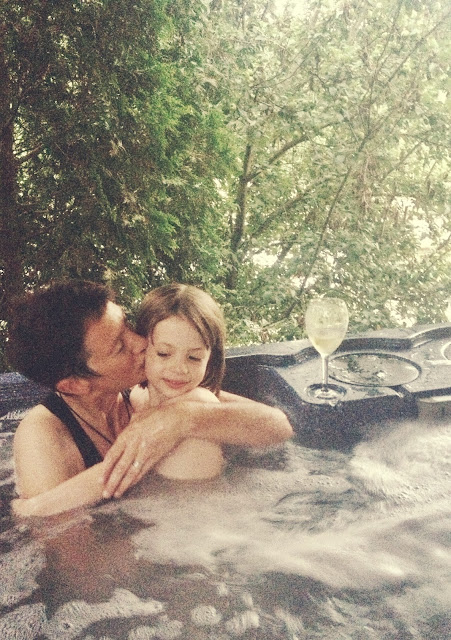 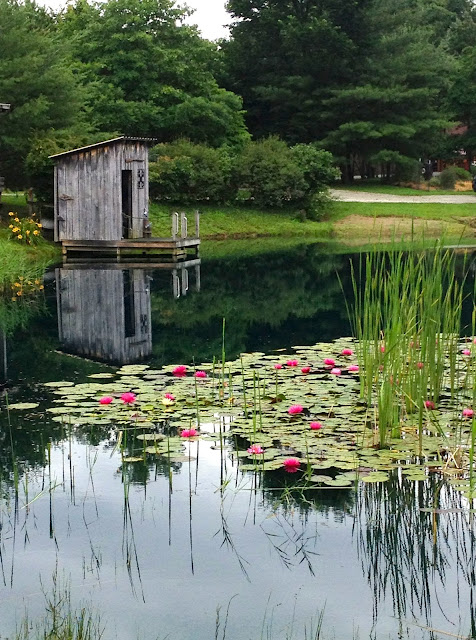 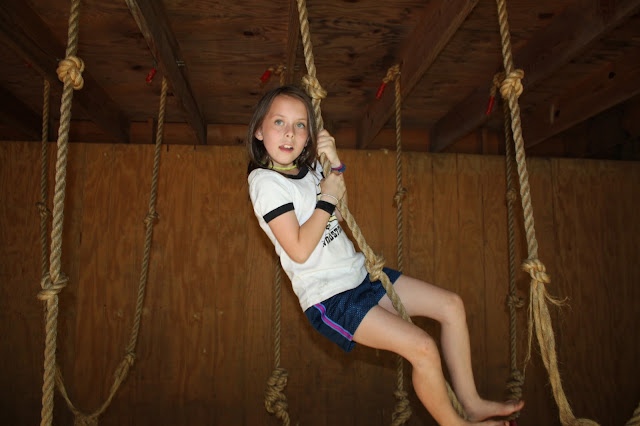 One of the best parts about getting out of Dodge is that it doesn't really matter where you go. Whether it's a fancy resort on the Caribbean or a quaint cabin in southern Indiana, what matters is that you get to shirk the mundane for a few days and hang with the people of your choosing. If you're lucky, you may get to drink an ice cold martini while soaking in a hot tub, illuminated by the glow of lightening bugs, and listening to the sounds of frogs and crickets. And after your second martini, you've totally forgotten about Dodge and its growing pile of laundry.


PS: Wouldn't it be ironic if you went to Durango, Colorado in an effort to get out of Dodge?
PSS: In real life, I prefer Hondas and Subarus.
PSSS: Also, I don't care what kind of car you drive, as long as you're kind. 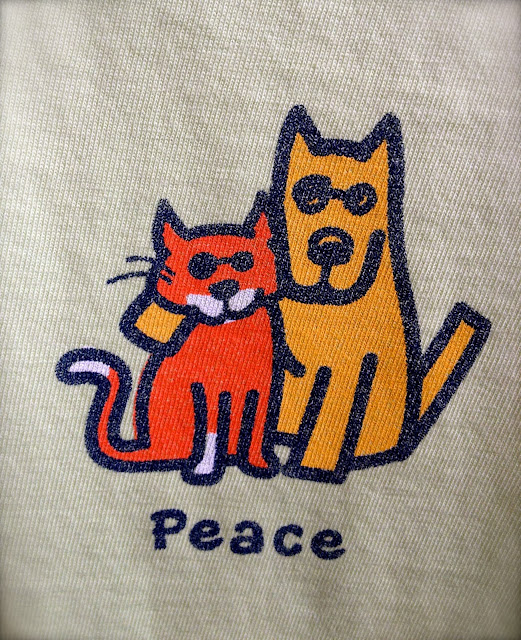