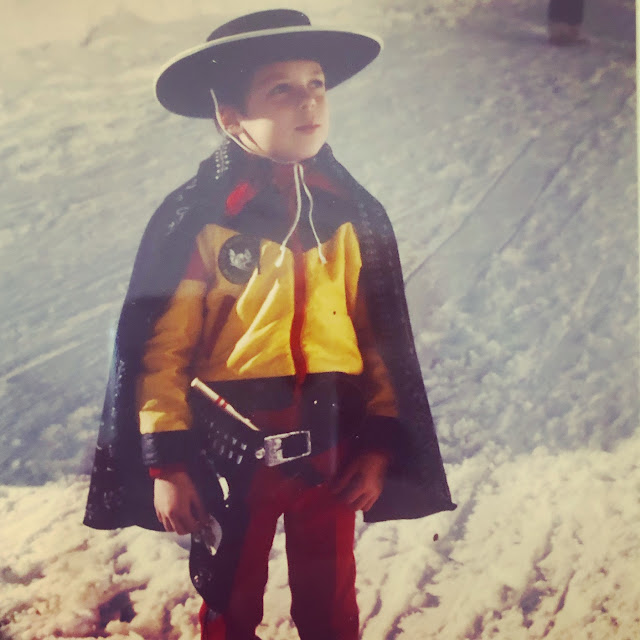 My earliest memory of Gregory is watching him all decked out in his Zorro costume, complete with cape, eye mask and sword, jumping off the highest perch he could find in hopes of flying. That pretty much encapsulates his life mission: to soar, a masked hero, destined to save the world from harm, at all costs.

He fell down a lot. And he got lost. ALL THE.TIME. There was that one time when we were on a family vacation in Tunisia. The recurring refrain was "where's Gregory?" He would wander away, easily distracted by shiny trinkets and adventure. They didn't have those kid leashes back then, otherwise he would have been a prime candidate.

He was the personification of a free spirit from the beginning until the end. He wasn't tied down by societal norms. In his case, that resulted in a genuine self. No one was more Gregory than Gregory himself: a spoonful of quirky with an overflowing cup and a half of kindness and a teaspoon of recklessly spending all his money on renaissance armors, swords and musical instruments.

His sweet sensitivity and empathy, which shone so brilliantly within him as a child, remained with him through his adulthood. He befriended the underdogs and black sheep of this world and gave them everything he could to uplift them. He gave so much of himself. His gifts to the world were selfless, free, always. 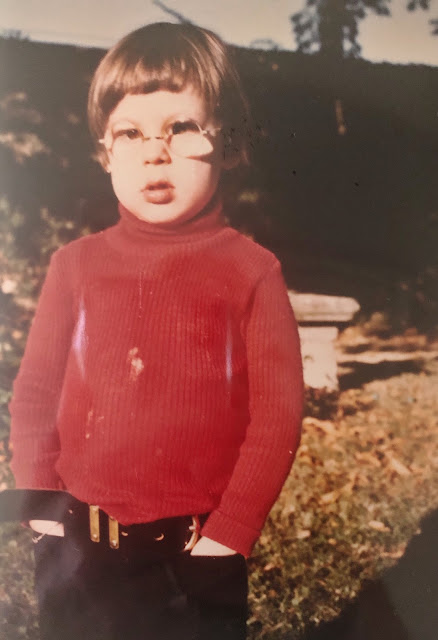 While he didn't always play by the rules, he was always kind. And definitely always funny. You never really knew what would come out of his mouth at any given moment. His lack of filter made him an eccentric in day-to-day life and was instrumental in his creative endeavors. He poured his unfiltered heart out in poetry and music.

The fact that he never found his soul mate to settle down with is a mystery. He would have made a great husband. He not only cooked, he also did the dishes. He was charming and big hearted and his smile could brighten up the rainiest day. 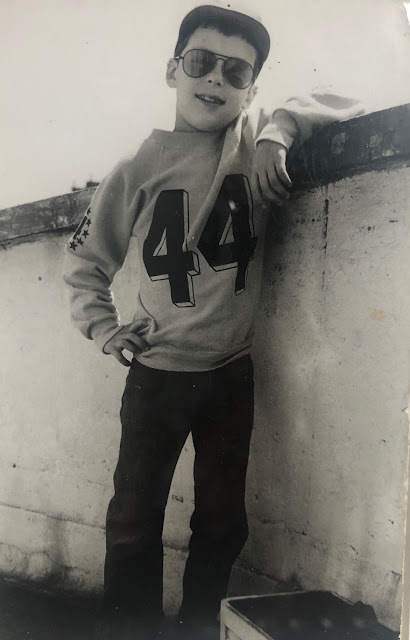 As our grandmother used to say, he was a treasure.

Most of all, he was a good man. He stood up for his country, his beliefs, his faith, his family, his friends. 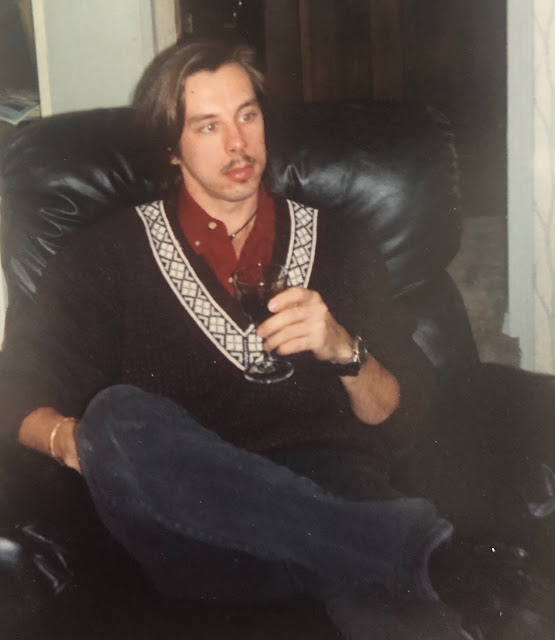 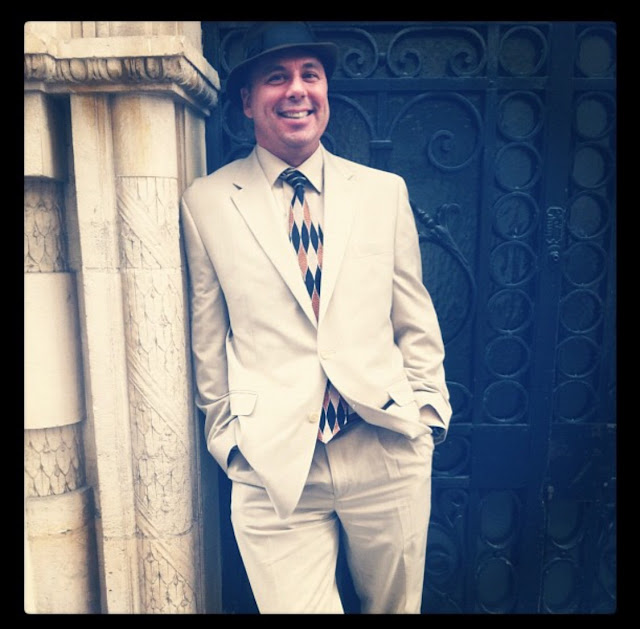 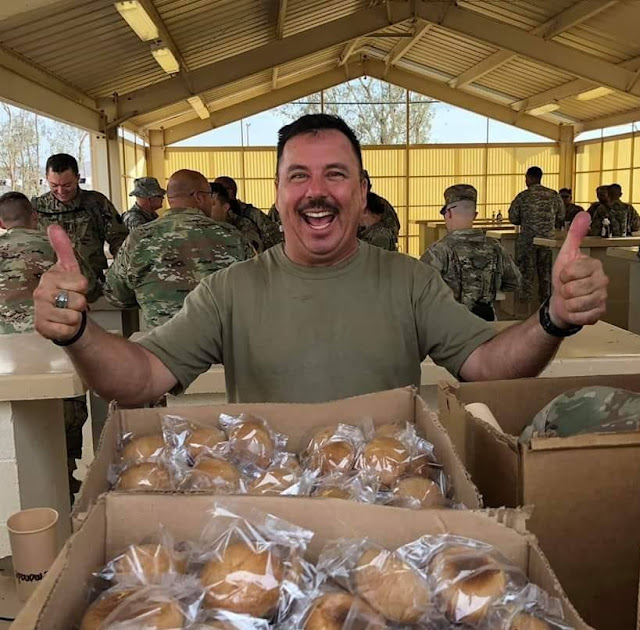