This Explains Why I Love Snacks

This is the school I attended in Florida when my family first moved to the United States from France:

It was 1981 and I was a shy 10-year-old entering the 5th grade. The only English I knew was "hello" and "I don't understand English." That first year was a blur. I was mostly mute, soaking in a new language and culture, counting the minutes until I could finally go home to the comfort of normalcy.

I vividly remember the vulnerability of being different from the inside out. Nothing fit.

I was the French kid with the black and yellow leather Adidas in a land of white tennis shoes. Soccer was replaced by kickball. Fountain pens were replaced by #2 pencils. Three scheduled meals were replaced by an unrestricted system in which you have access to food any time you damn well please.

My first impression was how accepting my classmates were. They took me in. They embraced me. Apparently, my kind of different was exotic and cute. And non-threatening. They were eager to teach me their ways, their language, their games. They were so surprisingly nice, taking me under their friendly, American wings. They loved to hear me read from their books, knowing I didn't understand a word of it. They taught me how to play that silly game of kickball and how to cheer during football games.

One kid decided he would be my boyfriend. He often offered to carry by books, which I could carry perfectly well on my own, and to lend me his jacket when I wasn't even cold. I told my parents I didn't want to be his girlfriend because he was bald. (They laughed, but I was serious.) What's the deal with American boys and their crew-cuts? We may have had a chance if only he'd grown some hair, among other things.

One afternoon, our class got to go to the library to pick out a few books to take home. I quickly found the comic book section. Score! There were faces I recognized: Snoopy and Rin Tin Tin. If nothing else, I could look at the pictures and decipher the story.

My new friend (I don't even remember her name, but she was a  sweet nerd with an E. B. White agenda) insisted, INSISTED I check out "Charlotte's Web" instead. She shoved the book in my hand, telling me stuff, I have no idea what, but I was led to the checkout table with this stupid book I couldn't even read and I was so f*%#ing disappointed, frustrated, mad. But I didn't have enough words.

I struggle daily with this voicelessness. I wring my hands with it.

Later on in my school social life, from middle to high school, I was mostly handled with gentle gloves. I was never teased. (Except for that one year in seventh grade.)  Maybe my peers could sense my vulnerability. Maybe they understood that my heart shatters from the slightest sliver of injury. Maybe I was as transparent as I felt.

I learned to love the English language and all its crazy idiosyncrasies. I still don't understand why "colonel" is pronounced the way it is. And I have the hardest time with the word "cotton." Also, "portrait". How do you say it? Why is there an "a" in there? But really, compared to the intricate web that is the French language, English was relatively easy to learn as a second language. No need for tiresome conjugation or assigning gender to inanimate objects.

The main thing I learned is that Americans children are kind. Their hearts are open and accepting. They made my assimilation easy and gave me something I didn't have before. They gave me a sense of being special by celebrating the diversity I embodied. Also, they never made fun of my shoes.

Another thing: their parents allowed them to eat snacks between meals. Delicious snacks, like Doritos and Oreos. That blew my french little mind. I loved going to my friends' houses so I could feast on these easily accessible snacks at ALL HOURS OF THE DAY. I'd even date a bald boy for that kind of lavish lifestyle. 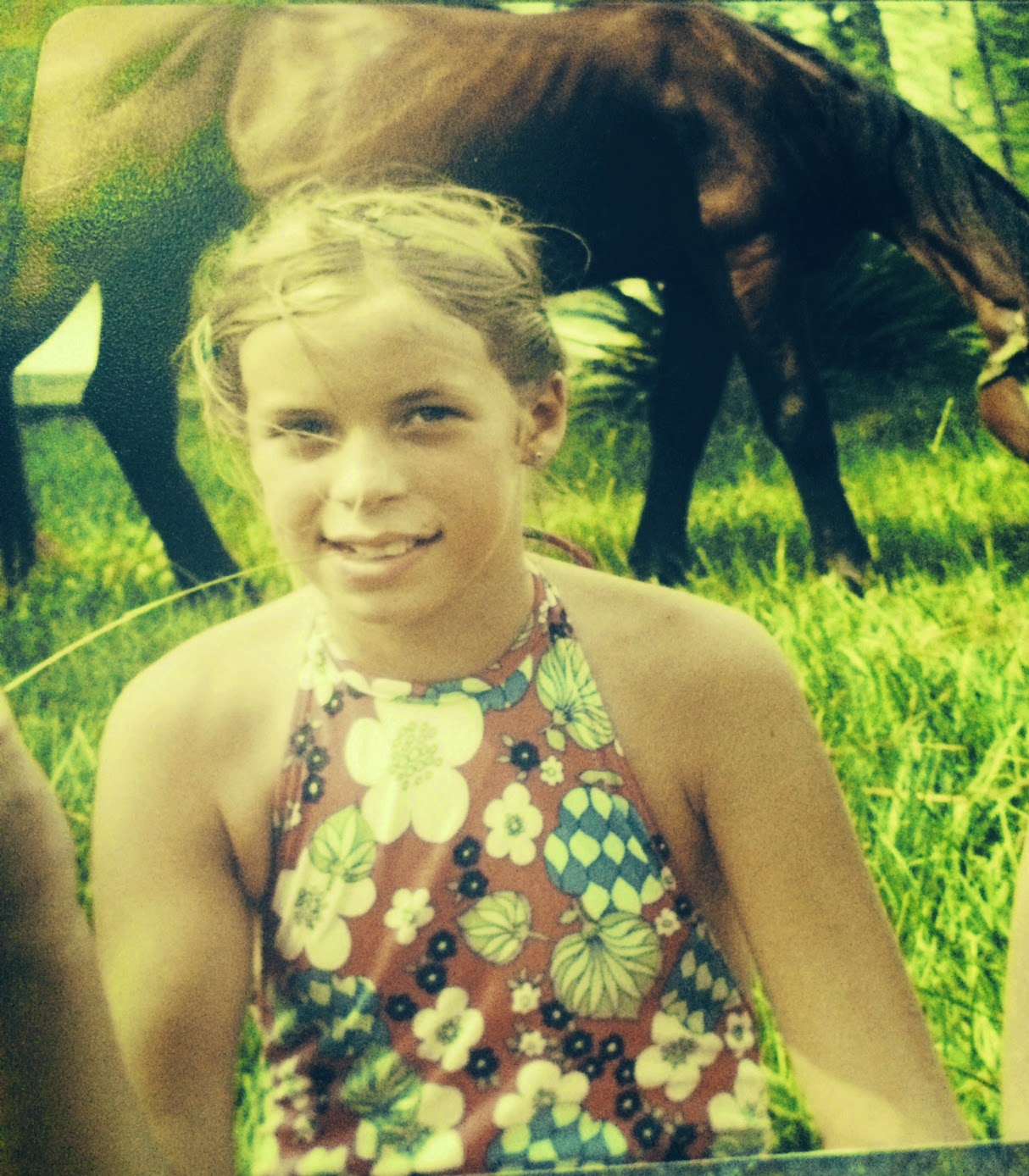 P.S. I've never read "Charlotte's Web", but I've seen several movie renditions and it's a lovely story. I cry every time. I would have loved that damn book as a 10-year-old. It defines the very essence of extraordinary. That quality that is so far out of my reach but sometimes, briefly, nearly close enough to taste. 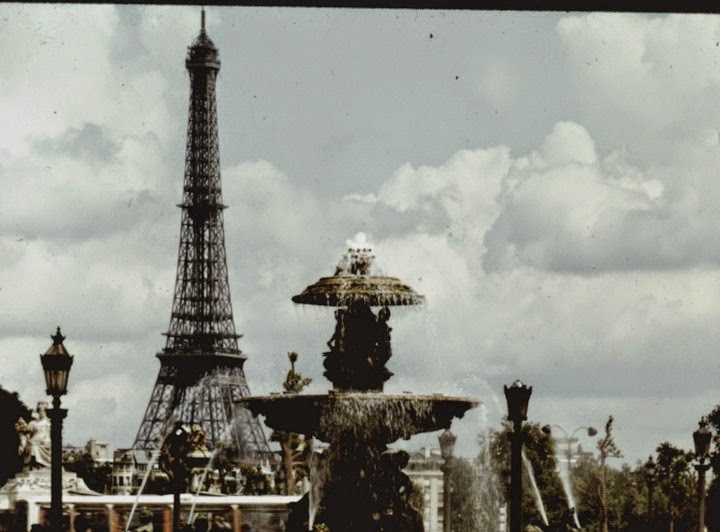