There is a Reason for Fear

Cyd is seldom afraid. She is the four-year-old free spirit who rides roller coasters and jumps off bridges. She is Firestar. 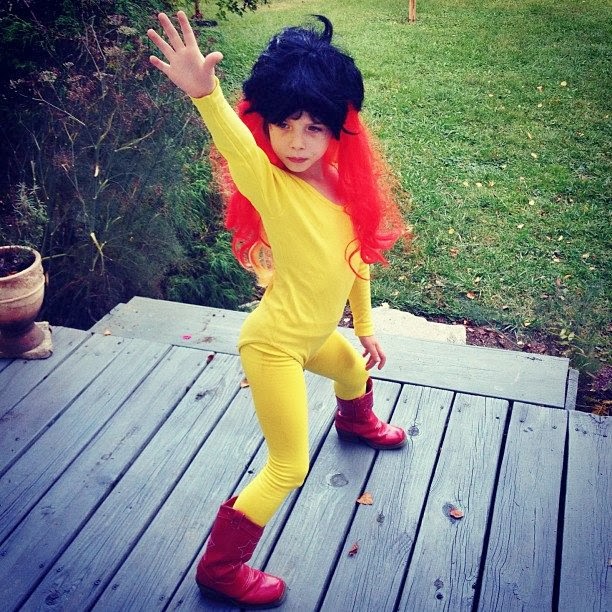 But she's been taking swimming lessons with her fellow preschoolers and she is "hesitant", per the note from her teacher. Last week, she refused to participate in swim class and ended up freezing on the sidelines. Her teacher believes she is being recalcitrant, but in reality, she is afraid.

So we decided to go swimming at the Y to practice. She dabbled in the shallow end and then I carried her over to the three foot deep part of the pool so she could hold on to the side of the wall and practice kicking.

She wouldn't let go of me. I promised her that I would hold her as she held on to the wall but she clung so tightly I felt the fear seeping from her tiny body and sink deep into my heart.

I will never be the person who lets go. It's tempting, wanting to show her that she is safe, floating on her own with her life jacket on. But I can't lose her trust in me just to prove to her that I'm right.

A few minutes later, safe and sound in the shallow end, she was splashing around, experimenting with laying on her back, floating in 10 inches of water. Her face went under for one millisecond and she started choking.

Water got in her lungs, her lips turned blue, her face turned white and her eyes were bulging as she tried to catch her breath.

My heart shattered in a few million pieces as I stood there, right in front of her, helpless, as she let her lungs clear. The fear in her eyes was tangible.

When she got her breath back, she looked me straight in the eye and said, "Maman, I will never do that again." I don't know if she was referring to the swimming or the choking, but she was adamant.

What I know for certain is that I will never question her fears ever again. 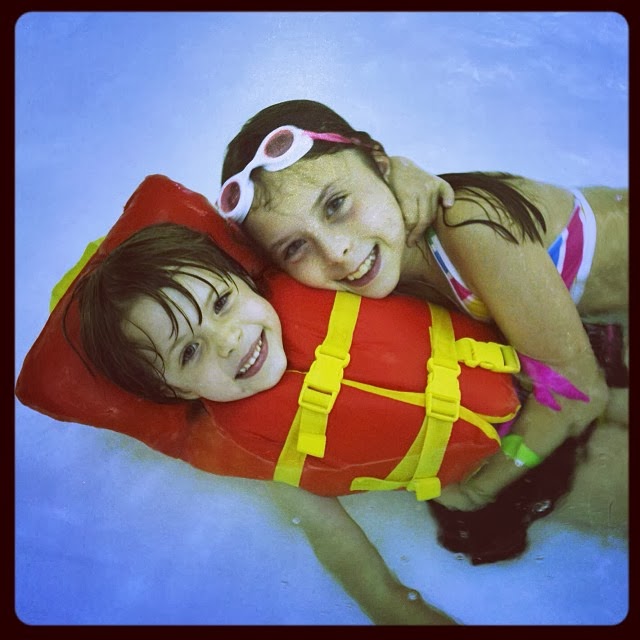