I knew a man once who fell in love with lesbians. It was his thing.  He was desperately in love with one of the lesbian bartenders at the local gay bar. It was all so "Chasing Amy", except the real world "Amy" doesn't fall for the boy. 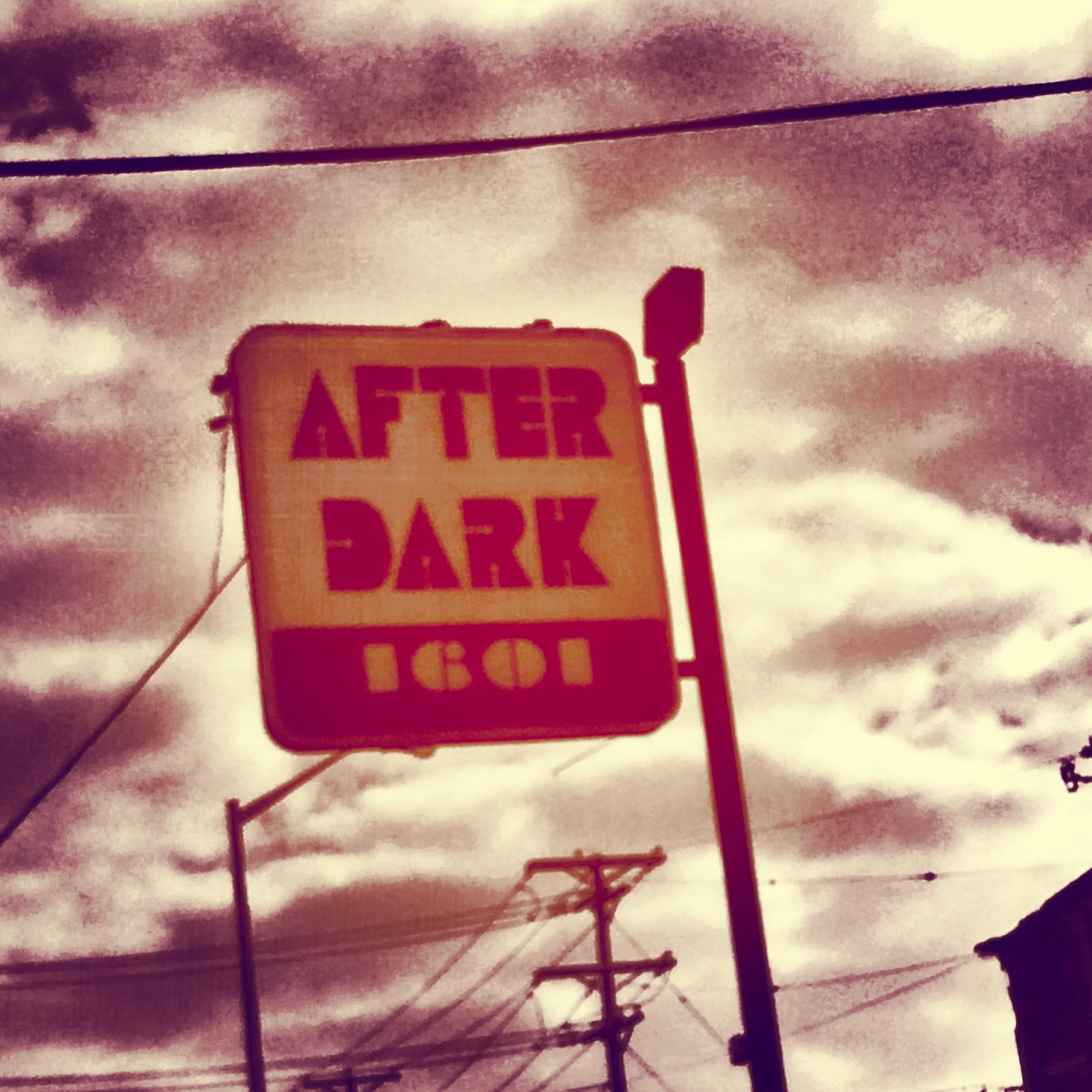 One night, I asked him why. She will never sleep with you. What is it about her? Why do you keep barking up the wrong fucking tree? (I don't usually use such foul language, but cheap beer and the nonchalance of youth brought it out.)

He looked at me, his eyes ringed with drunkenness and tired loneliness. He asked, why do you think?

Because you want what you can't have. Because you're a straight, rich, white man so used to getting what you want even when it isn't fucking yours to have. (It was the Coors Lite talking. Cut me some slack.)

Maybe I was angry.

He turned away, devastated. I could hear it in his sigh and see it in the slow, painful slumping of his shoulders.

It isn't anything like that, he said, writhing in disappointment. His head in his hands. His heart in irreparable shards.


It's the way she smiles and the tenderness of her fingers
when she hands me a drink
and accidentally touches my hand.
Her wrists are transparent.
And there's something soft in the way she looks at me.
And have you ever heard her laugh?

He was in the kind of love that breaks you. The visceral kind you can feel in the most tender synapses. It is the deepest grief, confused by the maddening impulse to keep it burning.

I understood everything about him in that moment, but I remained silent. I just took another sip and nodded, my self-righteous anger fizzling.

We are human beings. We fall in love with other human beings. Sometimes, against our own will.  Sometimes, the cons outweigh the pros so hard that a complicated man is left without a choice but to drown in a puddle of  unrequited longing.

Sometimes, love doesn't conquer anything at all.