It's been a difficult year. Grief sticks, relentless and throbbing. The shift in family dynamics that inevitably comes with the loss of parents is a constant reminder of what we have lost. Our common ground is shrinking.

I have abandonment seared in my heart and this year it has flared to a point that is engulfing. I did not want to face it. To look it in the eyes.

We went to Pine Island, Florida. Here are some photos to make this long story shorter: 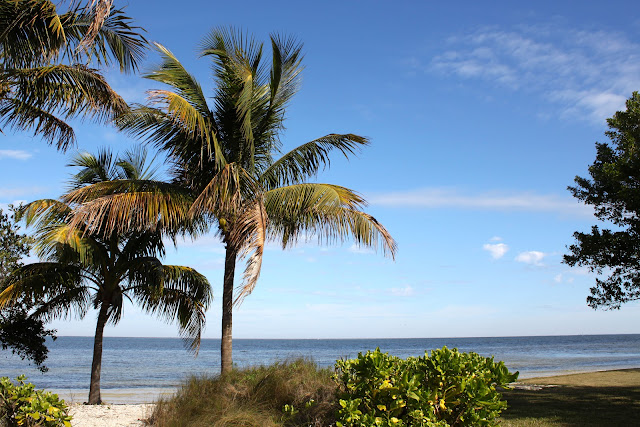 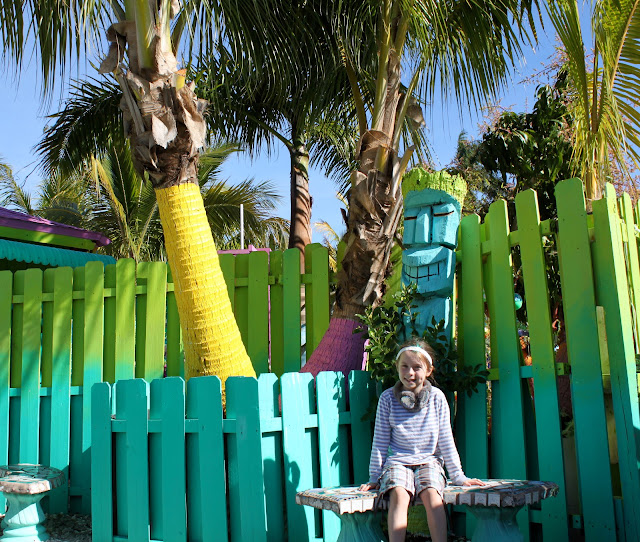 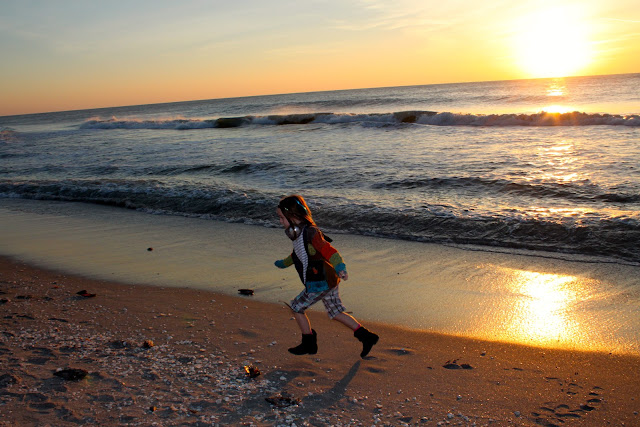 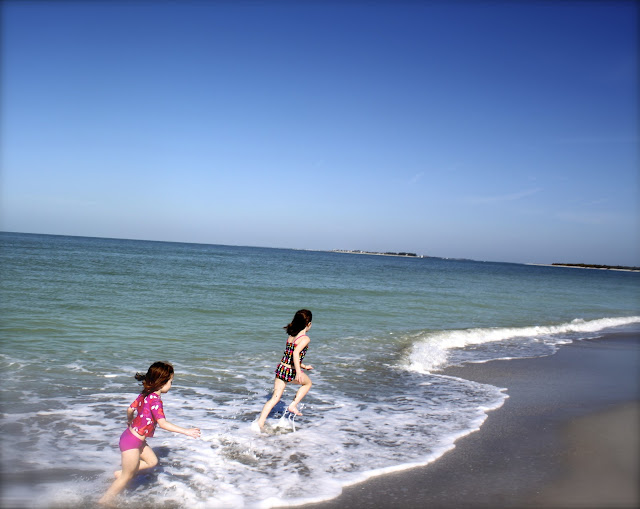 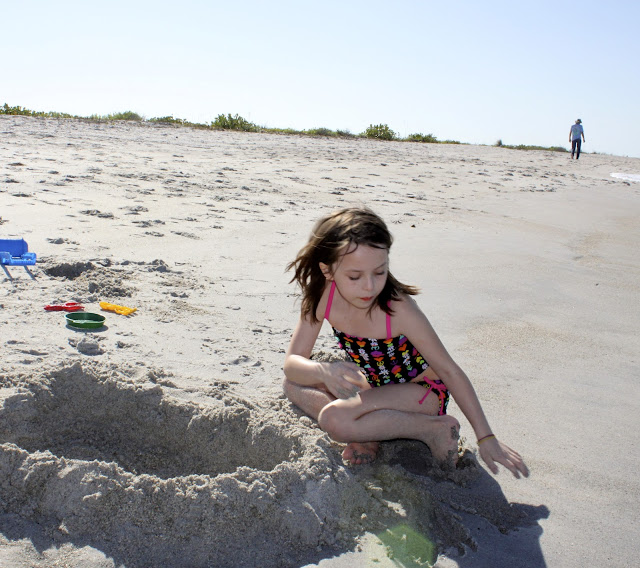 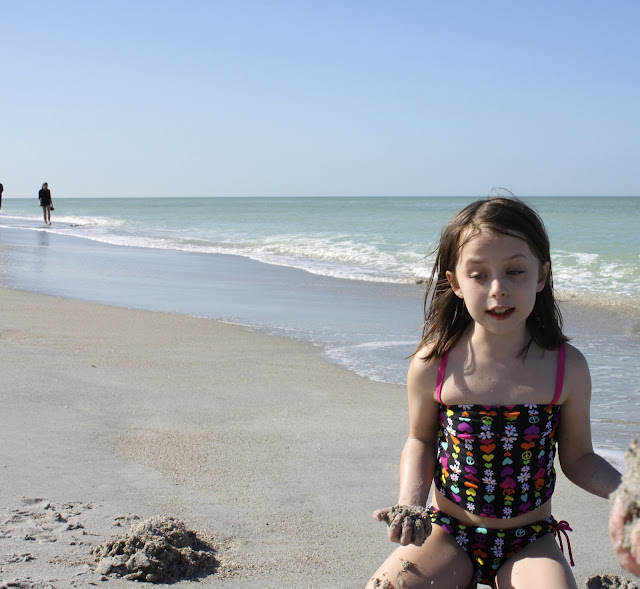 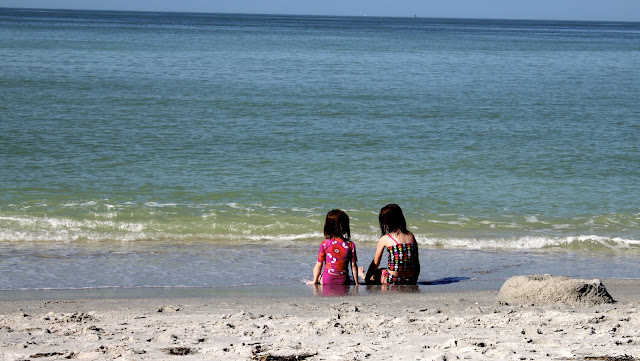 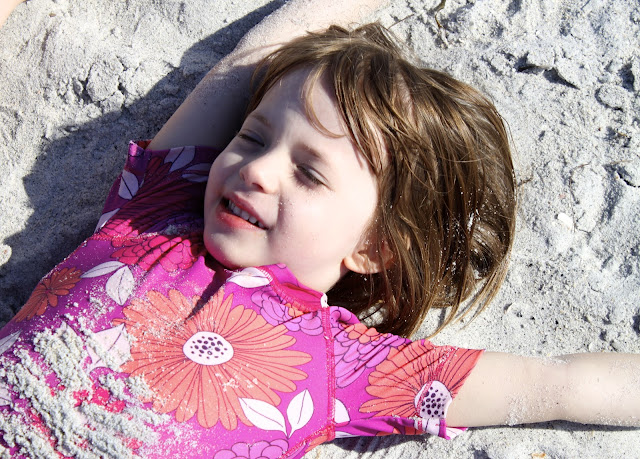 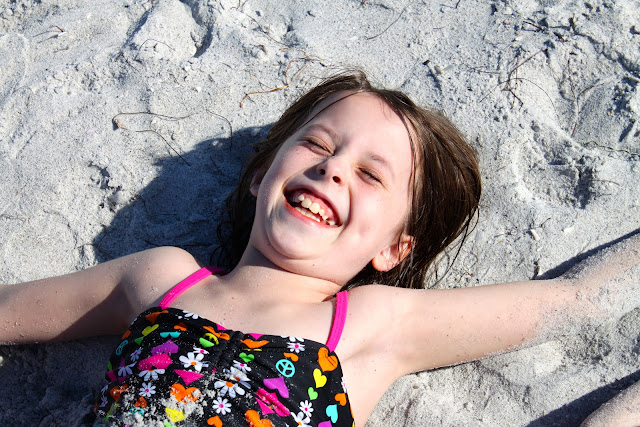 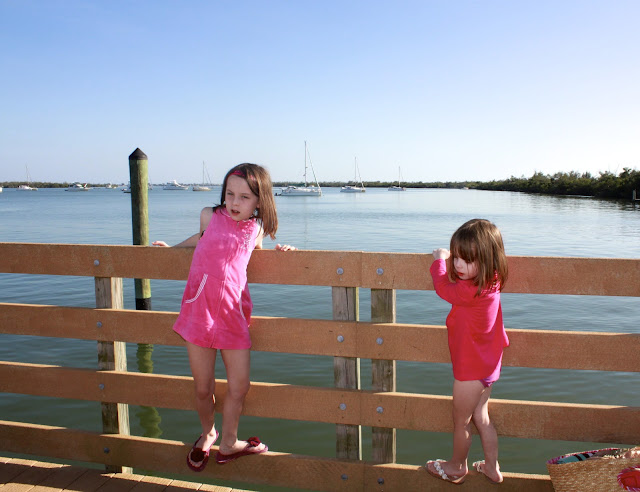 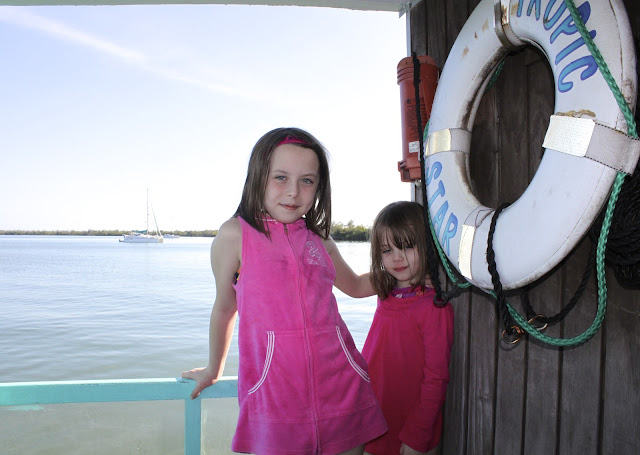 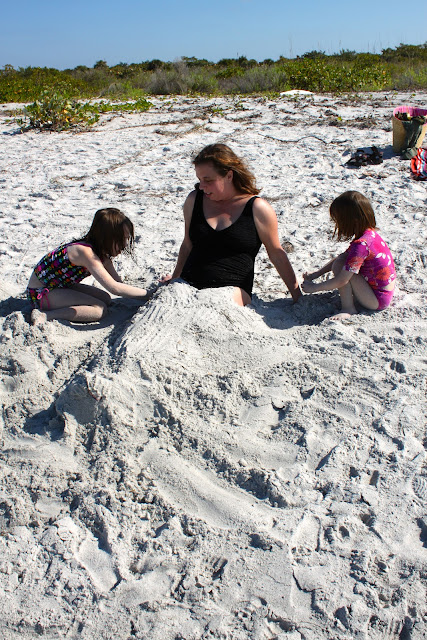 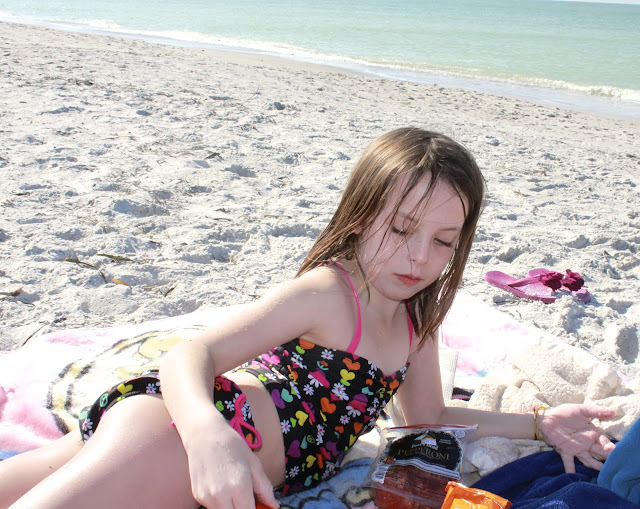 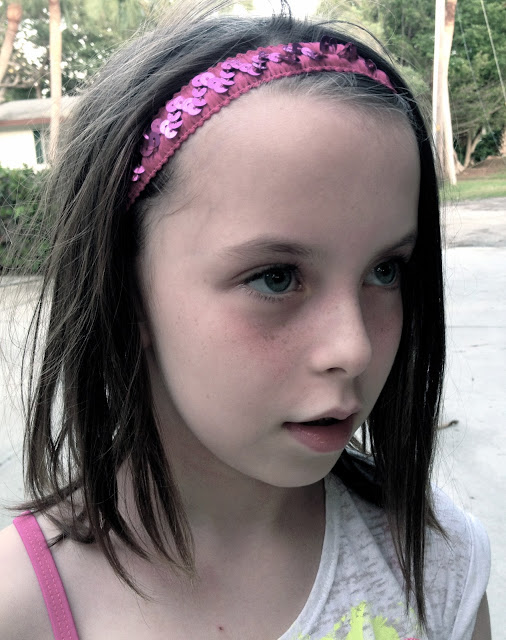 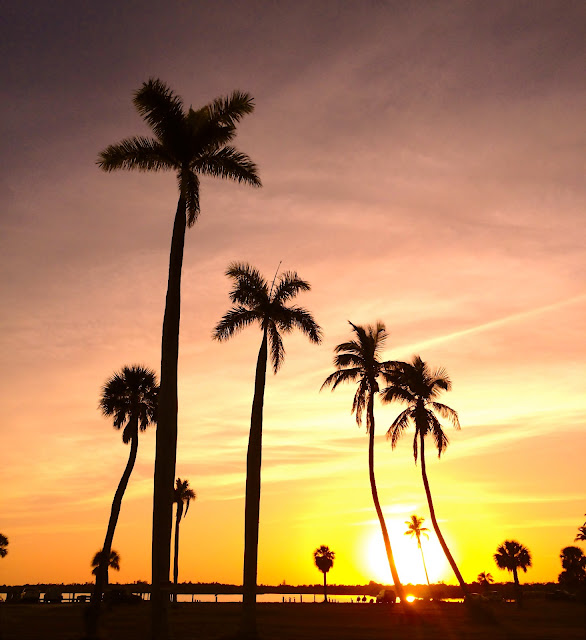 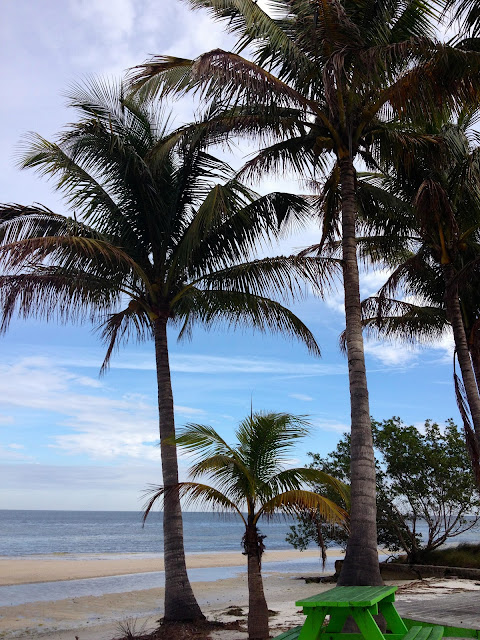 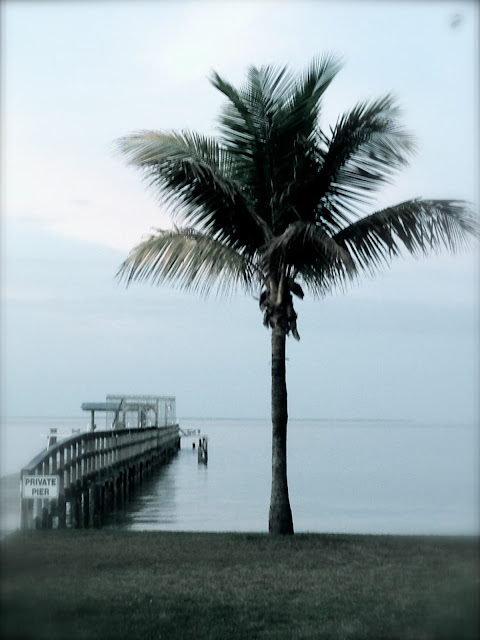 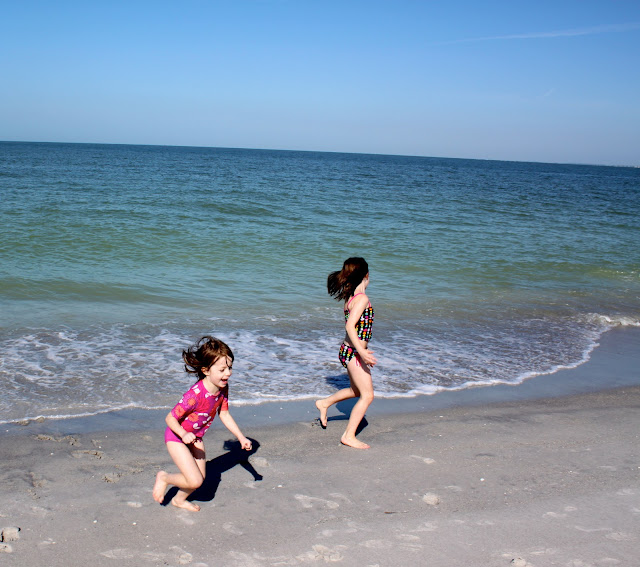 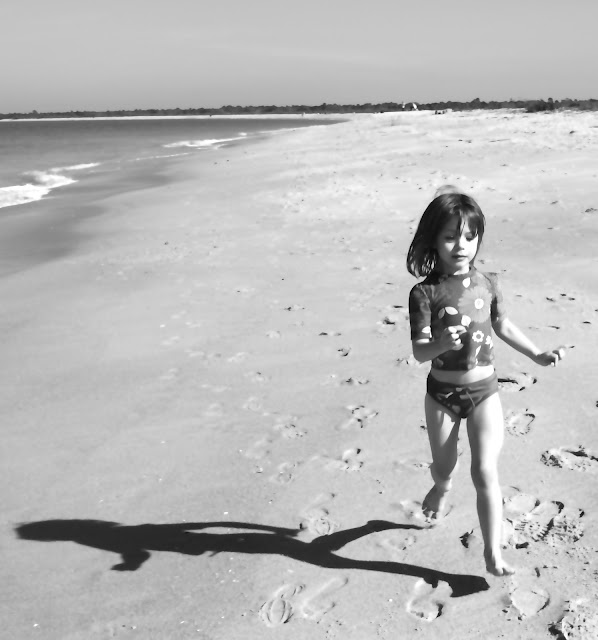 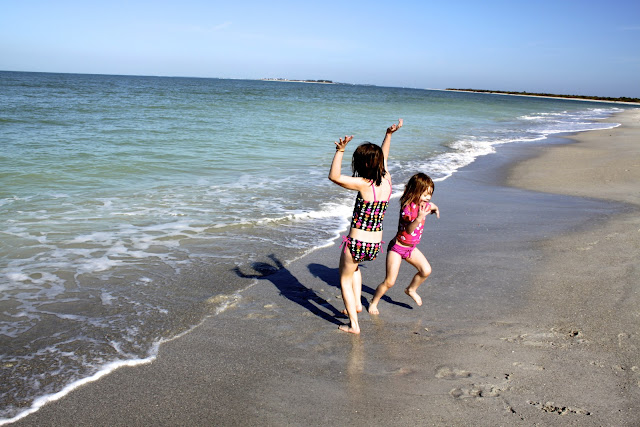 We are happy in the tiny cocoon that is our family. 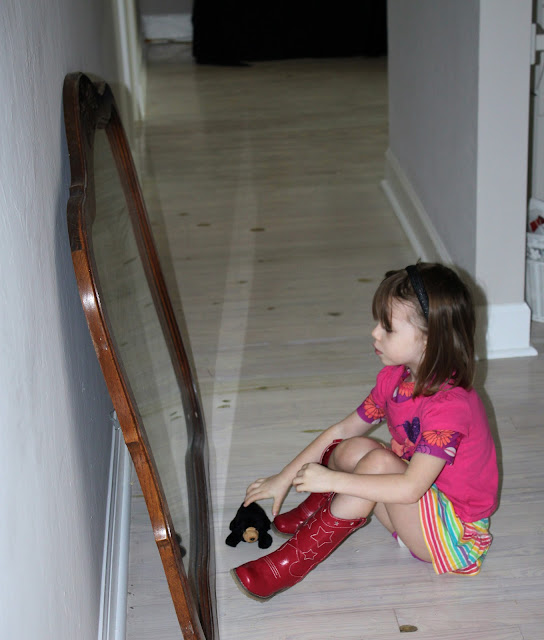 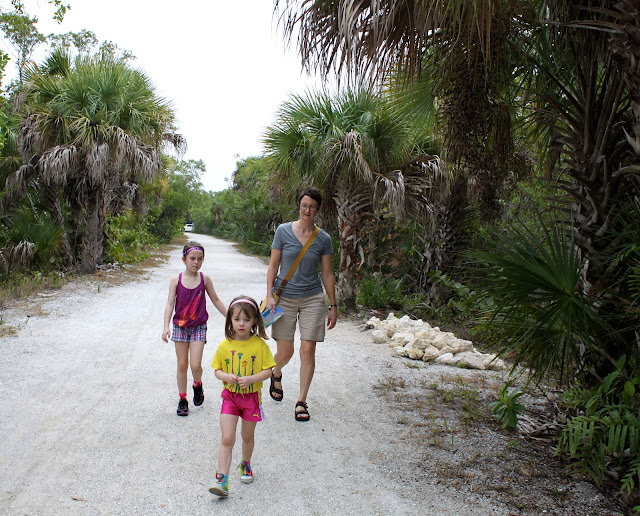 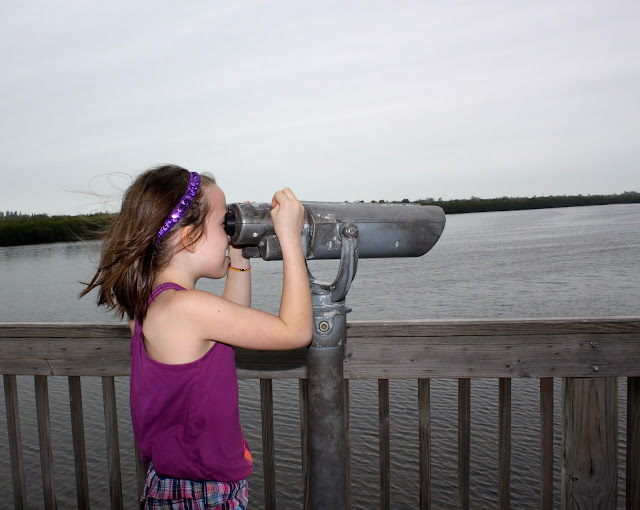 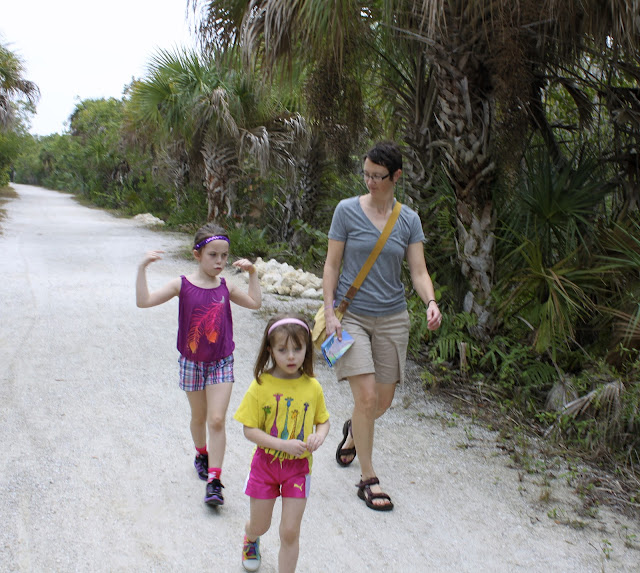 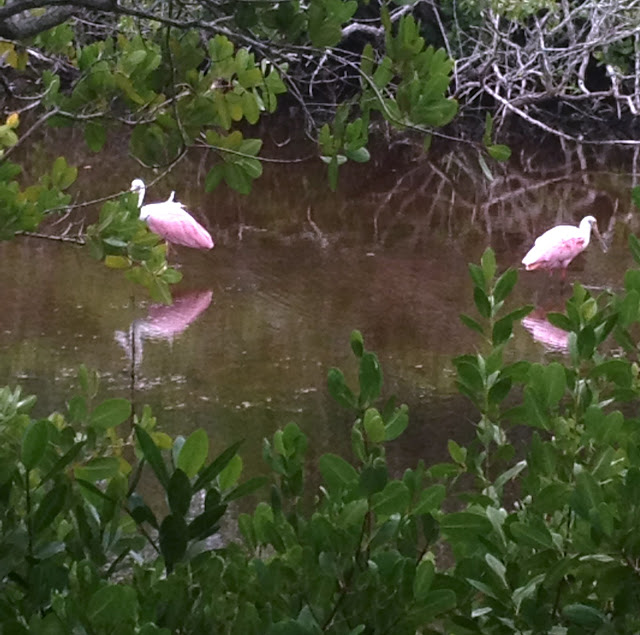 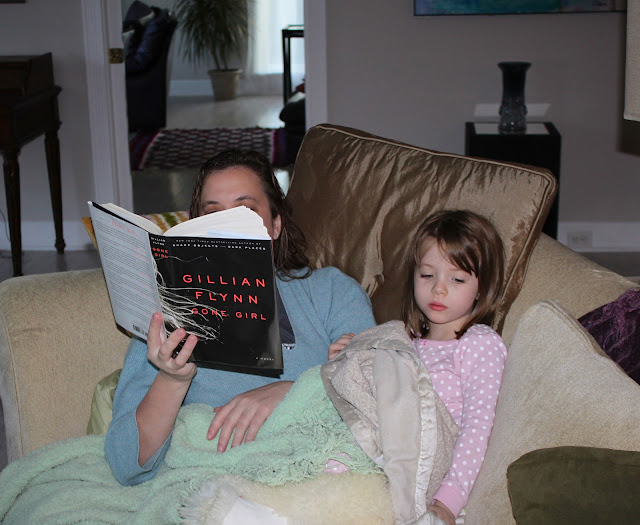 I read "Gone Girl" during our little sojourn to paradise. I have to say, I liked it but it left me unsettled. It was a perfect beach book. Easy to read and compelling as hell.

I typically read books not so much for the plot, but for the style of writing. I value the language much more than the story being told. In this case, I got caught up in the story, style being secondary. This was a well written novel, but I never encountered a sentence so well constructed that would prompt me to pause, reread, and savor the unique combinations of words. That being said, I still enjoyed it. But a part of me is concerned.

Warning: This next part contains spoilers.

Misogyny is rampant in this story. Although it adds complexity to the Nick character, who is so afraid of becoming his monstrous father, it is also bullshit. I liked Nick, at first. In spite of his flaws, he was likable. But when he lost it, when things became too much for him to handle, I was gone. I lost him when he thought "stupid bitch, stupid bitch, stupid bitch" deep to the core of him. I didn't appreciate the violence escalating inside as he repeatedly thought about killing his wife.

I am sick and tired of the violence. In a world in which certain groups of women are less worthy of protection from violence than others, I feel this sort of misogynist language to be irresponsible.

Amy is depicted as a smart woman, the genius, evil villain who thinks of EVERYTHING. She is ruthless and horrible.  But mostly, she is a victim. A fake victim of rape. A fake victim of abuse. A fake. A psychopath. And the ending, wherein she uses her womb as a manipulative trap is too much.

This is why I read Kingsolver.

This year has shaken me. The Chick-Fil-A crowds, proudly professing their support of intolerance; the massacre in the Aurora, Colorado theater; the shooting of Malala Yousafzai; the senseless murder of innocent six and seven year-old children and their teachers at Sandy Hook Elementary; the NRfreakingA; the senseless expiration of the Violence Against Women act.

I have lost hope. Every shred of it.

The Indigo Girls are right: the pendulum needs to swing. There are "plenty revolutions left until we get this thing right." But we won't get it right until more people believe in kindness conquering all. Until people understand that we are all the same -- humans, animals, plants. Tolerance, peace and kindness is what we need. It seems simple enough but is apparently not the zeitgeist of now.

I feel things shifting sometimes, for the better of humankind, but it's never enough. Crap, now I'm quoting Etheridge. I swear I have a wider musical repertoire than lesbian artists. Not that there's anything wrong with that.

We ended our vacation with a nice brunch of smoked salmon blini and champagne, in true Gochtovtt-Stine fashion. 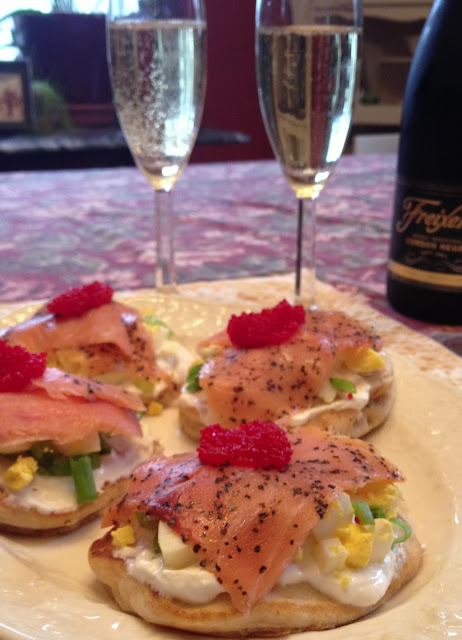 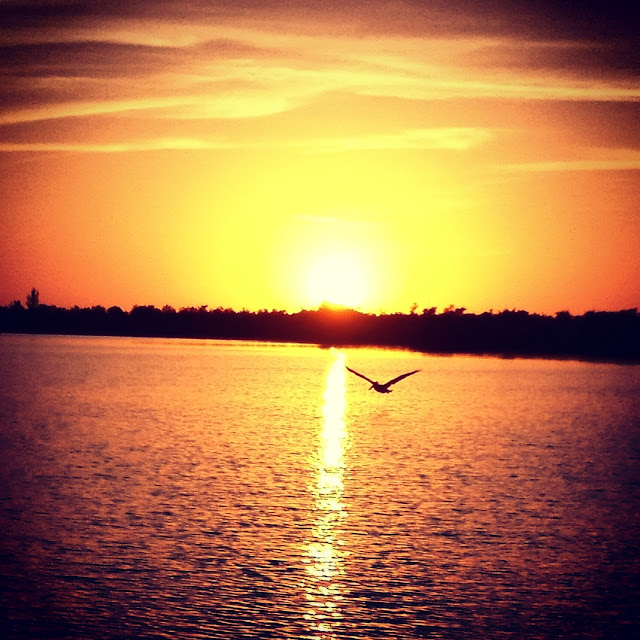